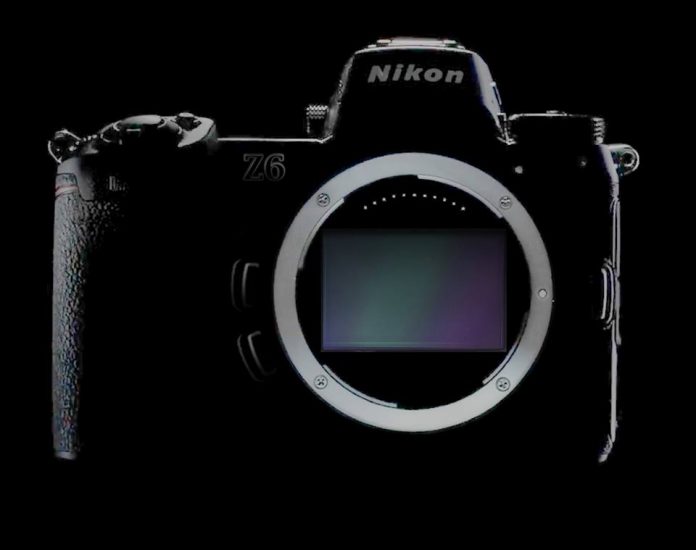 There are also reports that the new line of the Nikon lenses for the mirror-less systems will be known as the Z-Nikkors and there are chances that the mount will be known as the Z-mount. The expected Nikon Z6 and the Nikon Z7 mirror-less cameras together with 24-70mm f/4, 50 mm f/1.8 lens and another, wide-angle lens 24 mm f/1.8 28 mm f/1.8 or 35 mm f/1.8 will all be announced on August 23, 2018. There are also rumours that the cameras enthusiasts will be able to see an ultra fast 58 mmf/0.95 prime lens that will be announced after the launch.

Meanwhile, the company has said that it will remain committed to the development of the Nikon digital SLR cameras which makes sense as the new full-frame cameras and lenses will be meant for the high end use and will be more for the pros than the casual photographers. It has also shown that the camera giant is also adapting the mirror-less camera technology after the shutdown of the Nikon 1 series from 2011. On the other hand the DSLRs still have benefits and the fully electronic composition offered by the mirror-less devices brings many benefits like the auto-focus across the entire frame and attractive new lens designs.

Meanwhile there is no official information about the mirror-less devices about to be launched.