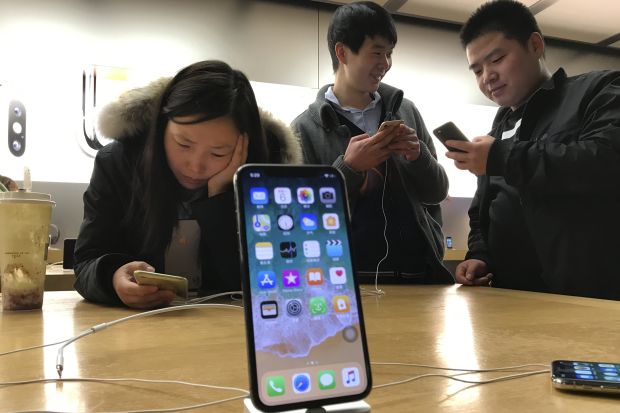 American multinational tech giant Apple has pulled out more than 25,000 apps from the App Store in China which did not meet the Chinese regulations. More than 4,000 of these apps were related to the word gambling. The figure of 25,000 came from the state broadcaster CCTV.

Apple in a statement said, “Gambling apps are illegal and not allowed on the App Store in China. We have already removed many apps and developers for trying to distribute illegal gambling apps on our App Store, and we are vigilant in our efforts to find these and stop them from being on the App Store.” Broadcaster CCTV was quote saying that Apple itself has set up a set of rules on how to allow the apps on the store but failed to follow it. And this resulted in proliferation of bogus lottery apps and gambling apps.

The recent move has come after a lot of negative state media coverage of Apple in China. The State media has often accused the company of not taking enough actions to deal with the illegal online activities. This is not the first time Apple had to mend its ways. Even in the past the company has often taken steps to be in line with the Chinese authorities. It has earlier moves apps for VPN services and The New York Times.

However, the mass removal of the gambling apps does not come as a surprise. But this surely comes as a reminder that how the American companies are forced to bend their knees to the rules set by the Chinese government if they wish to continue to do business in the country. The issue has gained importance in recent times due to the controversial plan of the search engine giant to re-enter China with a search and censored news app. The issue had led to protests within the company itself. 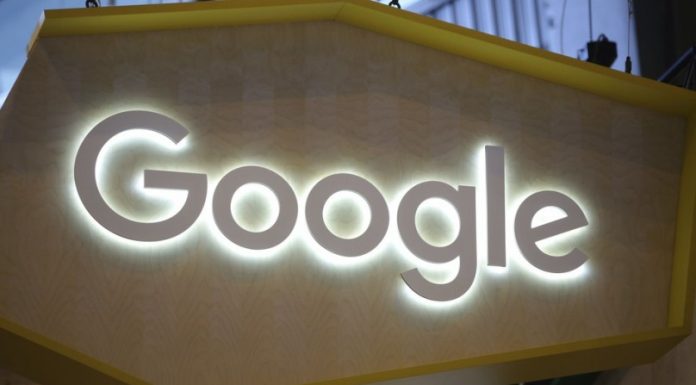 Google launches new service, Backup and Sync, to back up your entire data!