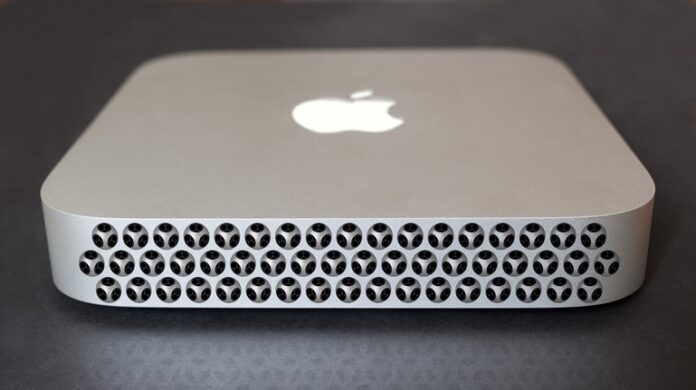 The Mac Mini is a form-factor desktop computer that was launched in 2014 and is currently being sold as a part of the Macintosh line up. Apple is now planning to launch a new model that would be as a replacement for the Intel-based model that it continues to sell even today. The upcoming model has been named as the M1X Mac Mini and is expected to be launched in the upcoming months, but no dates have been specified. It is expected to have an updated design and more number of ports than the current model.

It was in 2020 when Apple launched a Mac Mini that had its own M1 processor. However the model was launched as a replacement for the entry-level devices due to which it only had limited number of ports than the high-end Intel version that was launched in 2018. The 2020 M1 Mini has two less Thunderbolt ports and of that only one could be used for the external display. But it does have an option to be hooked to a second monitor with the help of the HDMI.

If reports about the M1X are accurate, then there are chances that the new model will have the same CPU processor as the M1 along with the A14 Bionic chip that us used in the iPhone 12. Despite that, it has a better performance because of the more CPU and GPU core on a larger chip. It could be called as Apple’s approach towards making the X processors for the earlier iPad models.

However, that does not mean that the earlier devices did not perform well. The M1 Mac Mini is also a great device but comes with its own limitations for pro use. There are also chances that there could be some chances in terms of the design as that has been a thing that has not changed since 2010. The good news is that the Mac Mini is all set to have a new version.