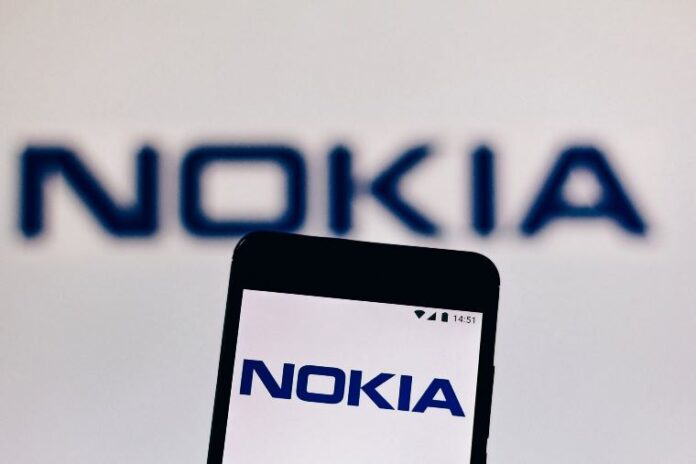 The National Aeronautics and Space Administration also known as NASA has instructed Nokia, to build a network on the moon. While this might seem surprising, it is a part of the Artemis program of the agency that has a goal to make a sustainable human presence here. The technology will be built by Nokia and will be integrated to NASA’s lunar landers and also be used for remote control and to stream high-definition videos.

While talking about the Artemis program, it is the first mon mission that aims to take the first woman and the next man to the lunar surface by 2024. The program has been named after the mythological sister of Apollo. American aerospace manufacturers, Blue Origin and SpaceX have agreed to make the new lunar landers that will be the space ships that would take the astronauts. The companies are owned by Jeff Bezos and Elon Musk and will also be developing the competing systems with a third company known as Dynetics. However, NASA will be putting its finger on one.

To begin with NASA will be attempting to establish a luanr gateway outpost that will be orbiting the moon and then the lunar landers will deliver cargo to the surface. Nokia has assured that it will be providing connectivity for any of the activities that the astronauts have to carry out. It will include video and voice communications capabilities with the help of control and development of robotics and sensor payloads.

Marcus Weldon, the chief technology officer at Nokia confirmed that they are building the first cellular telecommunications network on the moon. Weldon added that they are concentrating on making the communications network reliable, high-capacity and resilient that would be the key to support sustainable human presence on the Lunar surface. To be precise, the network will be different from what is used on Earth for the reason that it has to bear the rough conditions of the launch and lunar landing.