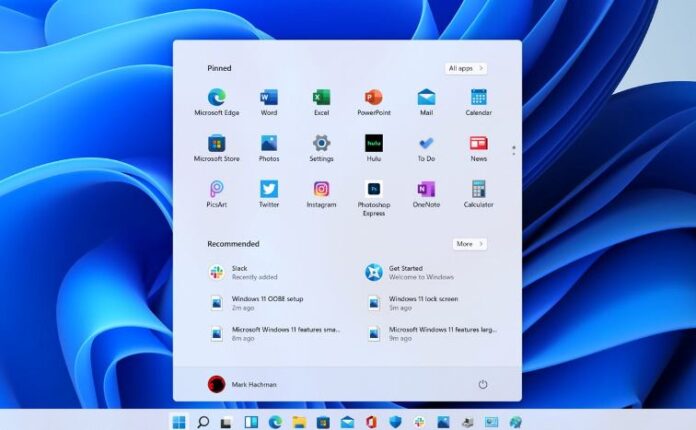 The Microsoft Windows 11 is all set to be officially launched on October 5, 2021. While some of the information about its features is already out, it is known that it provides additional security features and is also known as the safest Widows System so far. However, its additional security feature that is built-in is causing a serious decline in the gaming performance. The publisher of 3DMark software, UL benchmark has reported that after a series of tests, it was found that the virtualization-based security function of Microsoft which is also known as VBS of Windows 11 can bring down the game performance by nearly 30 percent.

The VBS is active by default in all the Windows 11 but the users who have upgraded from Windows 10 to Windows 11 will not have the feature enabled by default. While the feature is active, the game performance would be reduced. For confirmation, the Tomb Raider: Shadow was tested on Windows 11 and the results showed that it was inconsistent with the Computer Base and the gap is also pretty beyond the range of the error.

The VBS security function, makes use of the hardware virtualization that creates a safe memory area to run the programs. This means that the program is isolated from the operating system. If the feature is enabled, the protection of the system is surely improved and would help to prevent any malicious attacks. However, such a feature will not make much difference for an ordinary user. But given the loop hole, it is hoped that the company would disable the feature by default in the official version.

Thankfully, the enterprise users will have the option to disable the function manually. Microsoft while talking about the Start Menu said that it will focus on the users and their content. It will show the documents of the users that have been recently viewed on various devices.