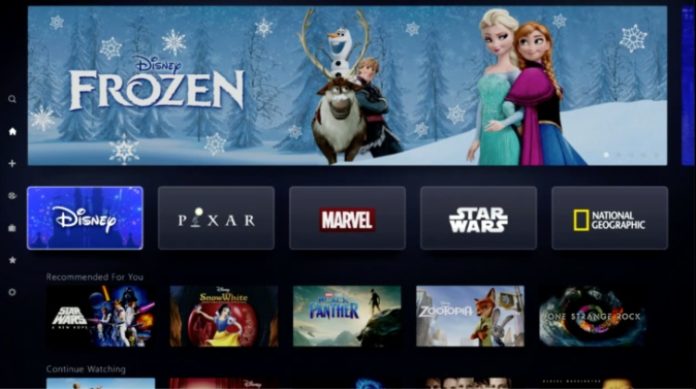 Disney had not announced the release date of the Disney Plus in the UK for a long time and had left the fans disappointed and unhappy. Some of them had hoped that the video on demand service would be launched at the same time when it would be launched in the US. But that did not happen. But now the Twitter handle of Disney has finally made the much awaited announcement. Disney Plus will now be launched on March 31, 2020 in the UK and Ireland. It will be four months after the services releases in the Netherlands, Australia, US and New Zealand.

The social media account also responded to some of the questions in which it clarified that the Disney Life Service will be hereafter called as Disney Plus. The users will be able to transfer their subscription to the new service. However, the price is still not known and remains unannounced, but the Disney UK has said that there are different price plans for the service and that they will share more information on the pricing very soon.

There are also possibilities that the subscriptions might also be announced in bundles. In the US, Disney Plus comes with Verizon or might just have a monthly or a yearly subscription. Disney Plus has been launched with $6.99 per month or can also opt for a year’s subscription at $69.99. Apart from UK and the Ireland, the service will also be launched in France, Germany, France Italy and Spain.

At the same time, many of the Disney fans are disappointed over the fact that the service will be launched so late after the launch in other territories. But there is more disappointment in store for people in South America and Asia as they still do not even have a release date. The delayed rollout of the service might be to escape piracy. 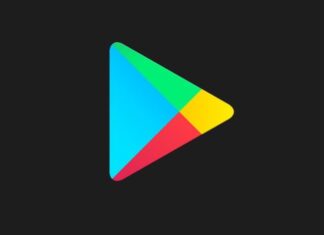 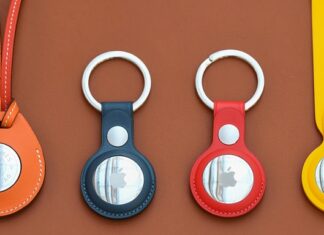 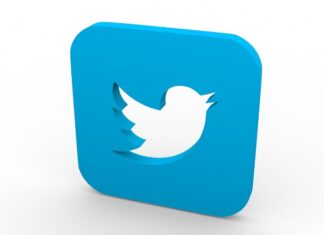