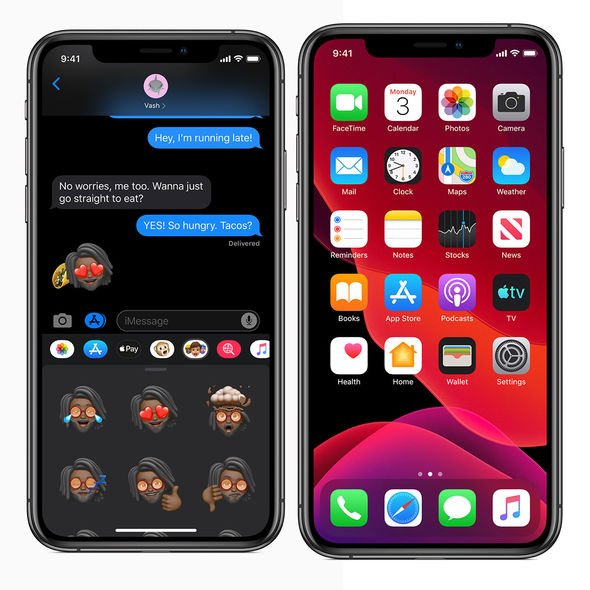 Apple launched its most recent update with the iOS 13. However, many users reported of various complaints after they updated to the software to the new iOS 13. Since the complaints, the Cupertino giant has released the fourth update for the operating system. Apple has been sending out updates since September, 2019 and users have started complaining about bugs. Some of the iPhone users complained that they were not able to make calls. More users complained about different issues that affected their iPhones since they updated to the iOS 13.

On October 15, 2019 Apple released the iOS 13.13 to solve the issues related to many bugs and other problems that the users had complained about while using the latest operating system. Apple while talking about the update said that the recent one that was released was to solve the issue that was preventing the device from ringing or vibrating during a call that is incoming. It was also for an issue that prevented to open a meeting invite in Mail. The health app was also not displaying accurate data after the time adjustments. Even the apps were failing to download when it was restoring from the iCloud backup.

A number of iPhone users accumulated with their complaints on Twitter and support forums. The users of the previous version of iOS had faced issues while making and receiving calls. The iOS 13.12 was expected to introduce a number of new features including a dark mode, but ended up in bringing disturbing bugs. Many users also complained of battery draining and overheating. Experts opined that since Apple came up with many updates after the release of the new iOS, the rush in making the corrections might have led to bugs with the update.

Despite several updates, the inconvenience reported across the globe discouraged the users from installing new updates and left them vulnerable to hackers. 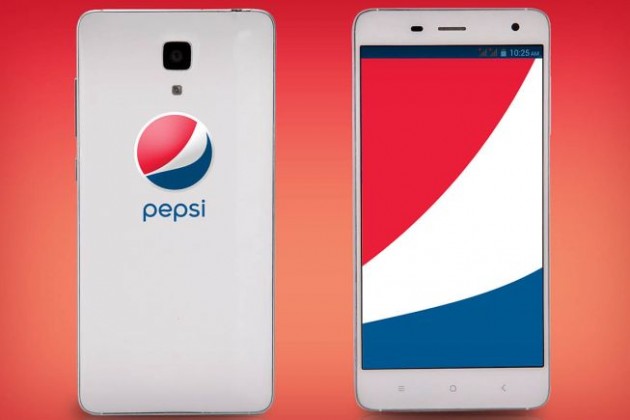 PepsiCo to launch its phone P1 for Chinese consumers