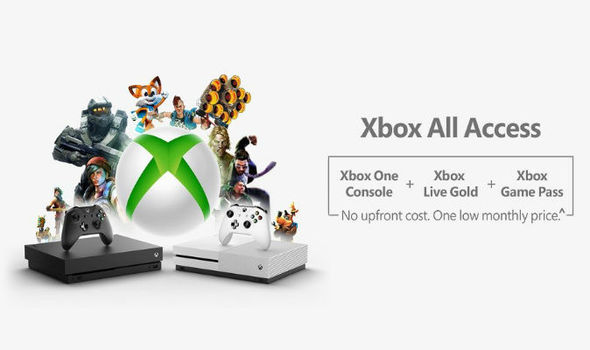 A week back reports of Microsoft planning for an Xbox All access bundle had leaked on the internet. However, the company has officially announced the bundle in two years of Xbox Live Gold, Xbox Game Pass and an Xbox One console all for a monthly fee. This will cover the costs overtime similarly to how the carriers sell their smartphones on contract.

On the other hand the Xbox One X bundle is pretty close to the selling price however, by the end of the contract the gamer will have paid $360 for a console which is currently sold for $499 which is a pretty good saving. A similar deal was earlier planned in the US with the Xbox 360 by the end of its life cycle. At that time the bundle offer could not really take off on a good note but it got a bigger push now, especially when the Game Pass was included. It is also adding some solid games to its line-up. In recent times the Game Pass gained the Fallout 4, The Division, Doom and The Elder Scrolls Online.

The future Xbox exclusives will also be available on the Game Pass on the day of launch. After the 24 month contract is concluded, the console becomes yours and will become similar to that of a smartphone contract. If the gamer stops paying before 24 months then they will have to cover the remaining cost.