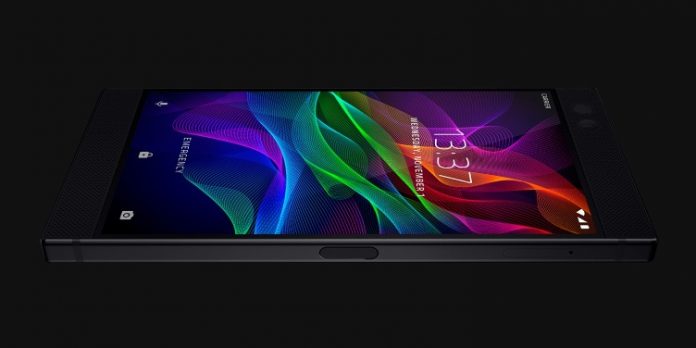 Razer Inc. had marked the beginning of the current generation’s gaming smartphones after the company announced a release in 2017 with the Razer Phone. The company has now announced its sequel and is on its way. The announcement about the new phone was made at the earnings report and had called itself as an industry forerunner during the launch of the original Razer Phone.

The earnings report had mentioned, “Razer is now focusing its resources into the development of the second-generation Razer Phone and accompanying software releases which will extend its software and services from PC into the mobile market”. It is also interesting to note that the intention of the company is to introduce its PC services to mobile.

Razer Inc has many PC services including the zGold wallet and rewards platform. The Razer Game Store can be a prime candidate for a mobile release. Coming to the upcoming new smartphone, the gaming brand is yet to unveil its details. But it is expected to have a Snapdragon 845 chipset while the first model already has a 120Hz display which means that the Razer Phone 2 would have a similar feature or something better.

Analysts while talking about the Razer Phone and its intensions about an upcoming smartphone said that the company made a good beginning with the Razer Phone. The market is still abuzz with the performance and display of the earlier version. Being a gaming phone, the only drawback was its photography. The users narrated their experience as terrible. With this, there are expectations that the new phone makes a few such improvements so that the complaints with the earlier device vanish with the launch of the new device. The market already has the Asus ROG Phone which offers interesting accessories and also features a fast Snapdragon 845 chipset and ultrasonic shoulder triggers. 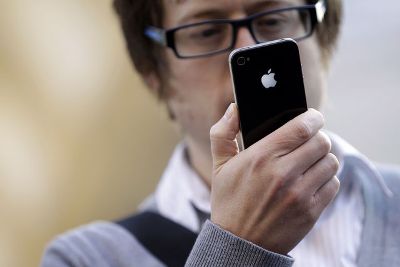 HP smartphone soon to be launched