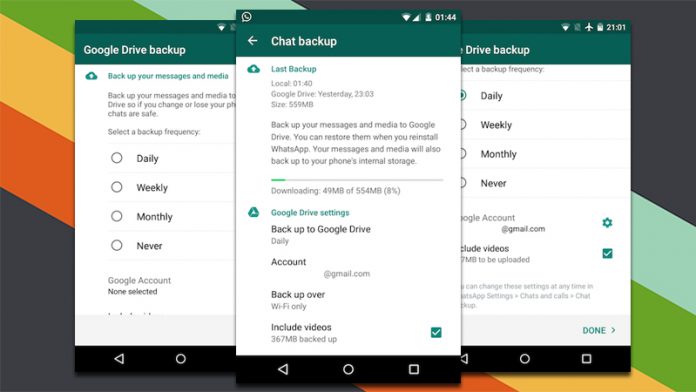 WhatsAap is one of the most popular messaging service in the world and has a user base of 1.5 billion people. The service is known for its easy to use interface and is owned by Facebook and has end-to-end encryption and group chat features. WhatsApp is introducing two major changes that will affect all the Android users. The service allows the Android users to back up their chats including all the media with the help of Google Drive.

The backup sizes were earlier deducted from the Google Drive Storage quota of the user but a recent deal between the tech giant and WhatsApp is changing this. WhatsApp has announced from November 12, 2018 backups will no longer be deducted from the storage space of the Google Drive account. Later the fans were warned to manually back up all the chats before the date so that no files are lost.

The company said, “Starting November 12, 2018, WhatsApp backups will no longer count towards the Google Drive storage quota. Furthermore, WhatsApp backups that haven’t been updated in more than one year will be automatically removed from Google Drive storage.” The service has also declared that the media and messages that is backed up by the user is not protected by WhatsApp end-to-end encryption while in Google Drive. The recent announcement has also hinted that once the date is removed directly from its platform then it is up to Google Drive to protect the user files.

Everyone who signs up for Google Drive gets free 15 GB storage but if people want more they will have to pay a monthly fee. It is easy to back up files on WhatsApp and can be done in just a few minutes. People who wish to do so must first launch the messaging app and press the icon shaped like three bullet points on the top right of the interface. Hit the settings button and then press Chats. Then press Chat backup after which the users can back up their files. 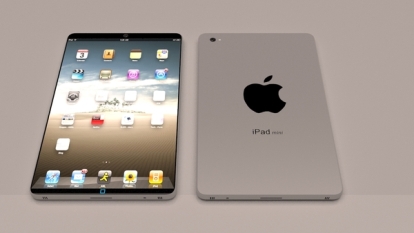 Jelly Bean OS update to be rolled out soon