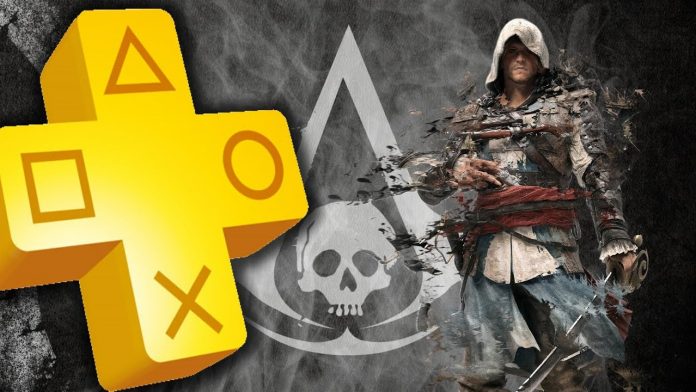 Since it is the month of August, it is time for the PlayStation gamers to have some new offerings. New and free offerings have been introduced for the gaming enthusiasts. Like the trend goes, the games will be available throughout the month of August, 2018 and will expire on September 4, 2018.

The first up on the PlayStation 4 is the Mafia III which is an open-world crime game which is set in the New Bordeaux and is similar to the city if New Orleans from the civil rights era. The gamers takes the role of Lincoln Clay which is a Vietnam vet and returns to the town to take revenge for the death of the family who took him in. PS4 has also offered the Dead by Daylight game which is a competitive 4V1 horror game that matches four survivor characters against one relentless killer.

On the other hand the PlayStation 3 offers the action-RPG Bound BY Flame with Serious Sam 3: BFE. On the Vita the gamers can get Draw Slasher as well as the Warhammer 40K game Space Hulk. There is more as bunus as a couple more games will be introduced for an extended period. The PSVR horror game known as Here They Lie will be available until October 2, 2018 while the quiz game Knowledge is Power will be available up to November 6, 2018.

At the same time, the PS3 and Vita owners have less than a year to continue reaping the benefits of the PlayStation Plus. From March 8, 2019, the two above platforms will phase out of service and only the PlayStation 4 games will be offered from that point onwards. Which means the gamers on the platforms might have to upgrade soon. Here is the list of games offered in the month of August, 2018.