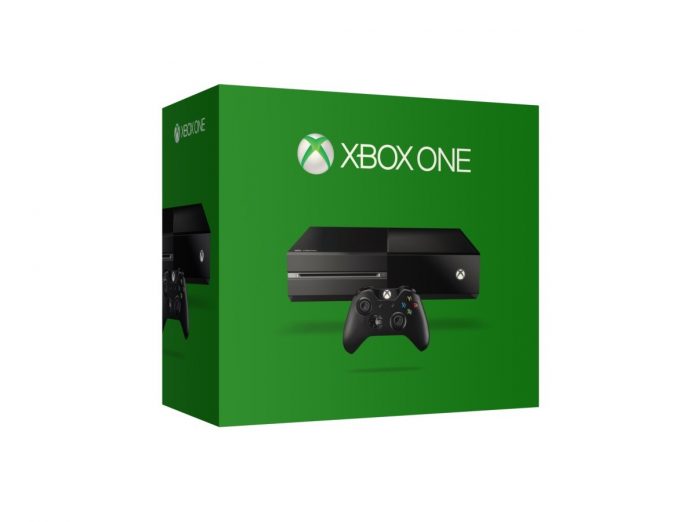 Xbox owners and enthusiasts can now gear up for a competition which has been announced by the makers. The contest is known as the Xbox Shot, where gamers can share their best in-game screen shots and can win prizes. The news of the contest was shared by on the official Twitter account earlier on August 5, 2018.

The news on Twitter had shared the rules and basic of the contest. The gamers are expected to find the stunning example of an in-game location. Every month, the contest will have a theme and the screen shots have to be in line with the theme that will change every month. The gamers can screen shot a part of the game that they want to submit and tweet it to the Xbox account with the help of Xbox Shot and Contest hashtags. However, it looks like the contest is open only for those who own the Xbox One X but the competition requires that you obtain the screen shot in an Xbox One X game and take it in 4K, which is something a normal Xbox One owner will not be able to do.

This month the theme of the contest is architecture so the gamers will have to explore the games with impressive buildings to get the best results. There are a few games like the Tomb Raider and Assassin’s Creed Origins which can give the gamers some good screen shots for the contest. The winner of the contest this month will have a new Samsung monitor, but for that a good and impressive shot is needed. The Samsung monitor has a 32 inch screen with 4K UHD gaming monitor. The contest page says, “Away from the quests and the firefights, up steep mountain passes and down dark alleyways, there are astonishing sights waiting to be seen”.

Going by the words, it seems like the monitor will be the prize every month but the theme will change every month.