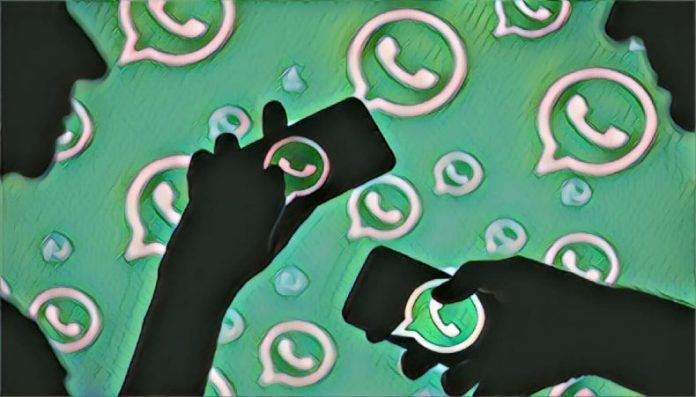 WhatsApp is one of the popular instant messaging apps among the smartphone users. The Facebook owned messaging app has introduced a group video for the chat app. From July 31, 2018 the Android as well as iOS users will be able to make four-person video calls and voice calls with contacts across the globe.

Social networking site Facebook has bought a similar group video chat feature to its own Facebook Messenger service in December 2016. To begin a group video call on WhatsApp, the user needs to launch a one-on-one call with a single contact. This can be done by opening the conversation with the contact who you need to contact and want to video call and tap on the camera icon at the top of the screen.

When the call is established, the users can add up to two more people with the help of the button on the top right hand corner of the interface. A screen comes up where the users can search for or select another contact to add to the existing call. When prompted, tap the Add button next to the name of the person you want to add. However, the feature to be able to make voice and video group calls is slowly being rolled out across the globe. If you are yet to receive the update, you need not panic and you just need to wait for the feature to be dropped on your device. WhatsApp had earlier announced its plans to introduce group voice and video calls during the F8 Developer Conference of Facebook held at San Jose in May, 2018.

For people who might be insecure about the privacy, the group calls are end-to-end encrypted just like the documents, photos, messages and videos transferred to the platform. The ability to make voice calls and video calls was found at the end of 2017 in the early beta version of the messaging app by Leakster group WABetalInfo.