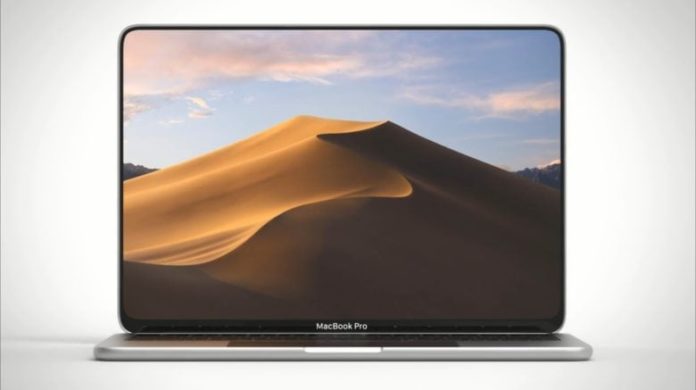 The Apple Newsroom is also expected to share how the 16-inch Macbook Pro looks like with the help of some of the selected media outlets along with YouTube. More reports have claimed that the company would hold private press briefings of some kind at its mansion at New York City, where it would talk about the first-hand impressions of the 16-inch MacBook Pro. There are also many reporters who have said that they are on the way to New York City for the much awaited event.

Talking about the features that the device is expected to have, it can have slimmer bezels around the display of the gadget along with a scissor switch board, Touch ID sensor and a physical Esc key that has been demanded since a long time by the users. The price of the upcoming device is not known yet but there are expectations that the price might go higher than $2,799 which is the price of the 15-inch MacBook Pro.

It has been just a year after Apple launched its 15-inch MacBook Pro models and had also launched the annual holiday gift guide on the same day. With the help of constant leaked images, rumours and reports, the much awaited 16 inch MacBook Pro might soon be launched and makes its way in the hands of the gadget enthusiasts. Apple has now become more competitive in the market after it received a setback of poor sales with its iPhone models in 2018. But now it seems like it has bucked up and focusing to get back its market share. 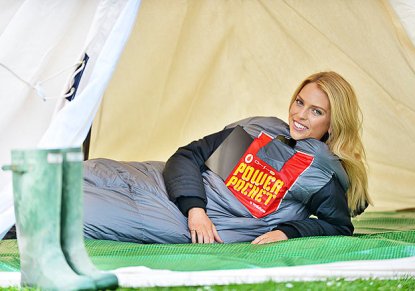 Microsoft’s Nokia purchase approved by US