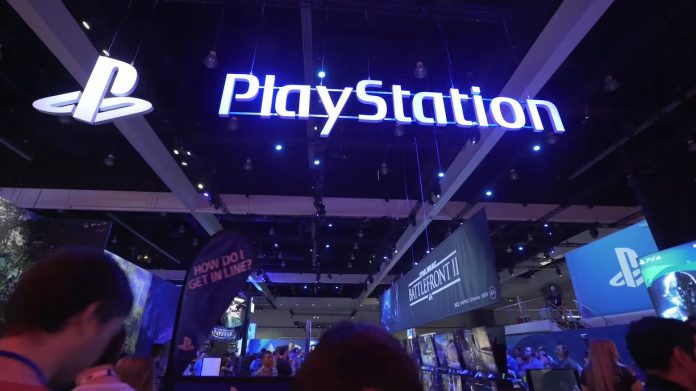 In recent times Sony launched the Spider-Man game for its PlayStation 4. The open world superhero game has proved to be a huge success and has become the fastest selling game ever with 3.3 million copies sold in just three days. Some of the characteristics the Spider-Man game includes a wealth of Marvel characters as well as Easter Eggs. It also features the versatile photo mode which has helped in raising the profile of the game on the social media.

Sony has hosted the PSX North America event every year in December since 2014 but this time the company chairman Shawn Layden in the latest episode of PSBlogcast confirmed that there will be no PSX event in the States in 2018. Layden said, “Now that we have Spider-Man out the door, we’re looking down in 2019 to games like Dreams and Days Gone, but we wouldn’t have enough to bring people all together in some location in North America to have that event. We don’t want to set expectations really high and then not deliver on it. It was a hard decision, but we have determined that this year we will not hold PlayStation Experience.”

For some cancelling the event might be a smart move as it means avoiding a great expenditure for the sake of presentation. However, there are also reports that the company is cancelling the event this year to focus on the developing of a successor to the PlayStation 4. The projects has been in the shelves for the past five years. The cancellation has also indicated that the next showcase of the big lineup of Sony will take place the E3 in summer 2019.