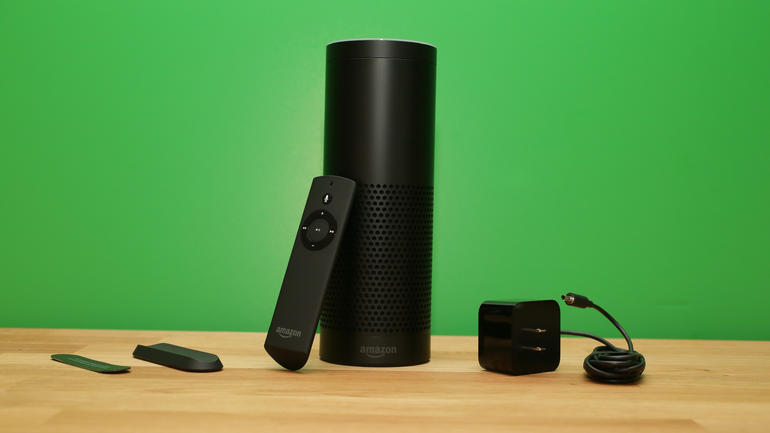 Amazon’s voice command device Echo was so far available only by invitation but is now open to the public. The device will soon be made available to the public by pre-order with shipping starting from July 1, 2015.

Amazon’s Echo is a cylinder meant for the home that works as an audio device and also a search engine and an assistant. The user can talk to the device within the range of 30 feet and it will respond with desired information. The queries have to be made with neutral language and the device is good at responding to the request.

The features of the device have impressed the critics and the gadget enthusiasts. Amazon launched the Echo in 2014 and since then it has been adding new functions to it. Now it can also work with the smart home appliances and stream music for major services like Spotify, Pandora and iTunes. One has to wait and watch if Apple Music will soon be added to the Echo’s system.

The pre-orders of the device have begun at $179.99 and the shipping will begin from July 14, 2015. When the device was in the invitation period Amazon Prime members could buy the device for $99. But now the retail giant has said that the special price is no longer available and will be available to all at $179.99.