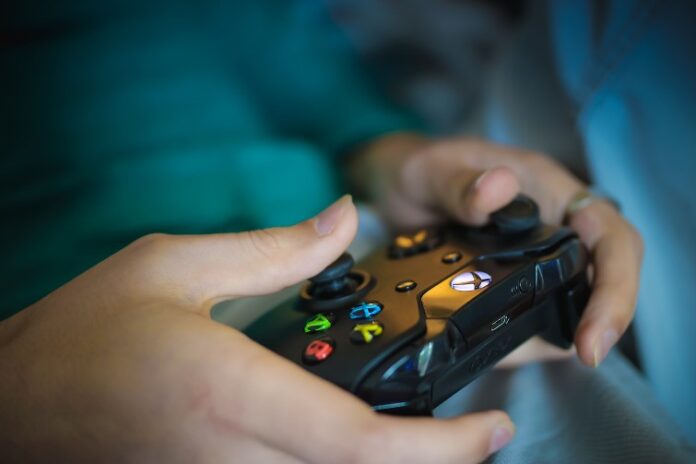 Microsoft owned gaming giant Xbox is facing a severe backlash for the numerous outages that it has faced over the weekend. Due to the constant outages, a number of gamers are not able to boot the games that they own. The issue was addressed on the Xbox Support Twitter account that mentioned about the issues that impacted the problem of launching the Xbox games. Impact was also noticed on the games that are accessed through the Cloud. The problem first surfaced on May 6, 2022 and then was again reported in the morning on May 7, 2022 and again in the evening on the same day.

The constant outages, sparked frustration of the games who took their respective social media accounts and it included the gamers and streamers. Paris Lilly, the Xbox Presenter called out to Microsoft while demanding for greater transparency on how the digital rights management policies work. Lilly wrote that the constant outages with Xbox have indicated that something needs to be changed with the DRM Policy. She added that the games that are downloaded to the console should be having a window to remain offline and should also be playable by the gamers without the need for checking in. The presenter said that she hopes to get a clarity and a solution to avoid such issues in future.

Jez Corden, the WindowsCentral writer opined that the inconsistency could be due to some of the games working despite the downtime as it has to work with different publishers, and requires the console to perform at different levels of DRM checks. Corden also said that the issue is specific towards Xbox and such problems have not surfaced with other console platforms.

During one such downtimes on the Xbox, Brad Rossetti, an Xbox employee suggested a complete reboot of the console that could help to restore access to the games. Critics have demanded answers from Microsoft and what steps the company would take to avoid such future outages.