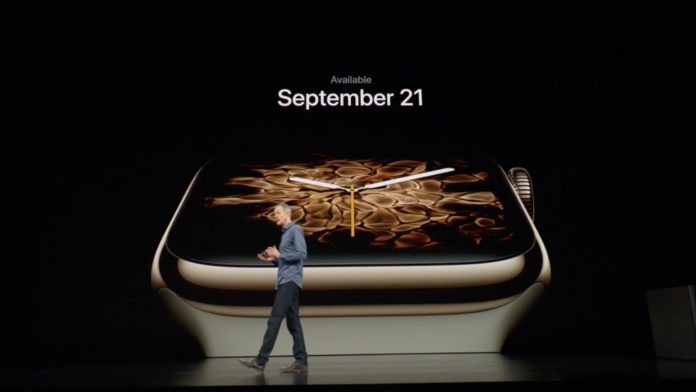 Apple has come up with its new smartphone after several speculations on September 12, 2018. The iPhone X has been updated with three additional powerful models. Two of the phones are larger than before. The iPhone XS Max features a 6.5 inch display while the iPhone XS has the same 5.8 in-sized component like the original. The iPhone XR has a 6.1 inch screen but is lower in quality.

Apple also launched a new smartwatch which has an added fall-detection function. However, there were concerns that the iPhone X would have a relatively high £999 entry price. But Apple has said that it has consistently proven more popular than the iPhone8 models which are lower in price. Even market research firms have suggested that it will outsold the rival companys’ flagship devices.

For now Apple has highlighted the display of iPhone XS Max which is significantly larger than the 5.5 inch display of the old iPhone 8 Plus despite the fact that the two handsets are similar in size. The iPhone XR also has a big screen but uses LCD instead of the OLED technology which is found in the more expensive models. This will also mean that black appears less deep and its colors will have less contrast. Moreover the chassis is made from aluminium instead of steel and will make is less damage resistant. When compared to the previous expensive models it comes in different colors.

The latest phones have a fresh processor and will be the firm’s first to have seven nanometer transistor technology, which will aid in energy efficiency and computations speeds. Apple has also said that it has added its Face ID systemwhich will work faster than before and it has been demonstrated in many apps. Apple is still stuck with 12 megapixel lenses for the XS and XSMax while the XR has just one rear camera. 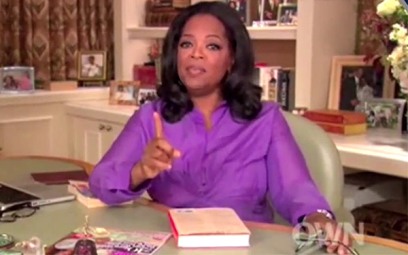 Apple iPhone 8 to have wireless charging and better water resistance!