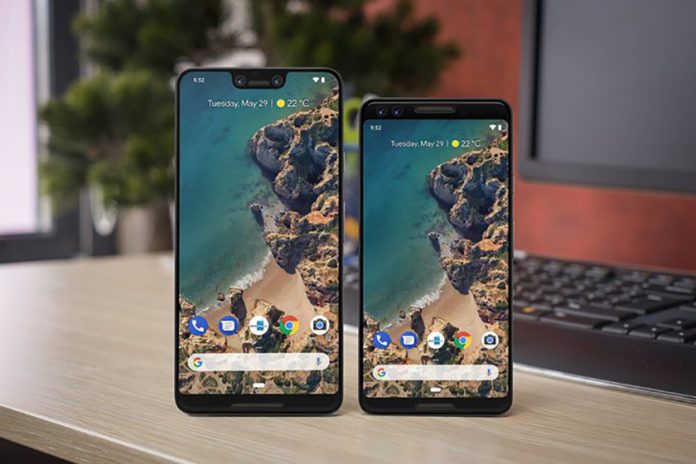 The Pixel 3 by Google is one of the most anticipated Android smartphones of 2018. While the phone is expected to be announced on October 9, 2018 in UK, some reports have claimed to have its key specifications information. The Pixel 3 is expected to have everything that Pixel 2 did not have and was criticized for that. The device will be addressing all those areas that were criticized earlier.

The search engine giant has earlier sent out invitations to a hardware event to be held on October 9, 2018 in New York City. The event is expected to detail on the much awaited smartphone Pixel 3. Talking about the upcoming Pixel 3, it is expected to follow a tradition of being made available in two models. The first device is expected to be a smaller phone with a 5.5 inch display while the second device will be called as the Pixel 3 XL and will feature a screen over 6 inches.

However, reports say that both the phones have been leaked before their presumed launch. Out of the two devices, the Pixel 3 XL has been featured in an unboxing video with a review of the device published online. The device was shown with an all-new screen design that featured a notch at the top and was presented with a white color and a single camera sensor on the rear. One of the users on Telegram had released a video of unboxing the device and used the application known as the Antutu to show off its internals. 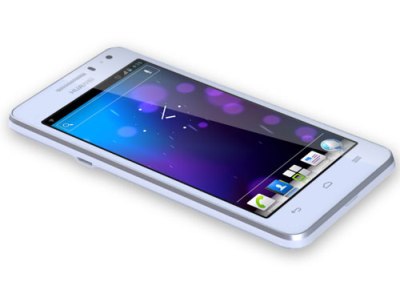 Huawei to unveil Ascent Mate and Ascend D2 at CES 2013

Some of Samsung products to be banned due to patent infringement