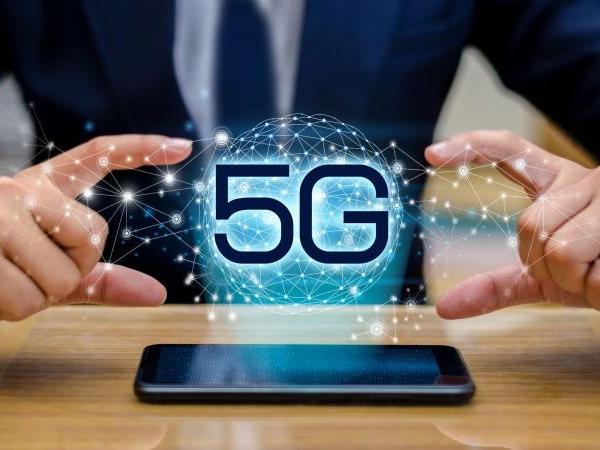 The usage and popularity of 4G smartphones has hit the peak and at present every manufacturer is working on 5G smartphones and is expected to be released by 2019. It is noticed that almost all the carriers are researching and developing 5G network and deploying 5G solutions. Talking about the 5G technology, initially it is expected to bring some of the issues the industry has over come in the past.

Gordon Mansfield, the AT&T’s Vice President of radio networks and device design has explained the situation white talking at the Mobile World Congress Americas last week. During the initial stages the 5G networks will be closely tied or bound to the carriers. There are possibilities that many of the users might experience incompatibilities like it was faced when 4G was introduced. Back then the smartphones were capable of operating on a specific carrier 4G frequency. Mansfield said, “It’s not because there isn’t a desire and we don’t want to.”

At present Verizon and T-Mobile are using 28GHz 5G. Due to this T-Mobile will also employ 5G on the 600 MHz band. The service of AT&T will operate at 39 GHz. There are possibilities that the problem of incompatibilities will arise as so far nobody has been able t0 manage to bundle these in a single package. But Mansfield gave a good news and said, “as an industry, that will be very quickly overcome; I don’t think the single band introduction from the millimeter-wave point of view will last very long”.

The users who might be worried about the fact that the 5G smartphones will have a close , vital, carrier tie, it can be a good idea to skip the first generation and better to wait for the industry to solve the glitches. The 5G smartphones will eventually be as compatible with carriers as they are today. 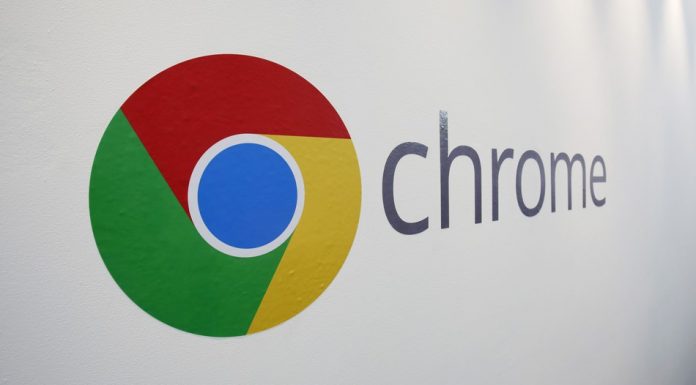