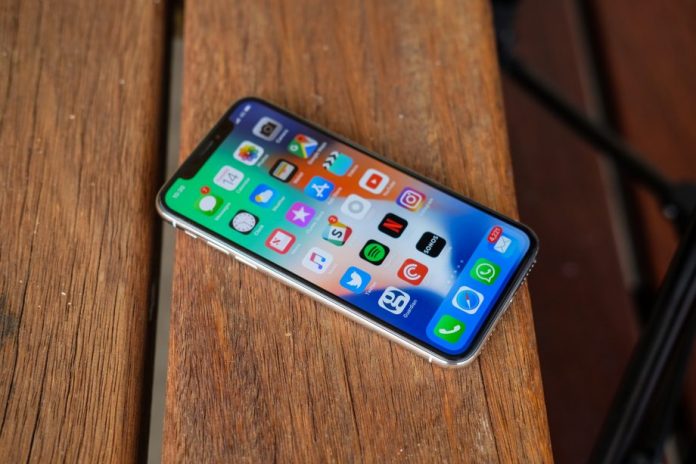 US tech giant Apple is ready to come up with its follow up to its iPhone X which is expected to cost less than the current model. Reports have claimed that the next generation smartphone will be manufactured in cost less than 10% despite the expectations that the device will have upgraded specifications.

Reports have said that the 5.85 inch OLED iPhone is expected to arriving this year as a part of the yearly update by the company. The smartphone which is yet to be announced is expected to cost at least $40 less to produce when compared to the iPhone X. The current cost production that has been claimed is also considerably higher than the amount which is speculated.

The iPhone X 64 GB was said to cost about $357 higher to produce which included the cost of labour for the final assembly of the smartphone. A supply chain study has mentioned that Apple has also finalized a deal with Samsung Display for the satisfactory items for the OLED display panels which will prevent the increase in cost. Reports added that the south Korean giant was at a better negotiating position for the deal as Apple had ordered just a few OLED panels that it had earlier committed to buy for its iPhone X.

On the other hand more reports have claimed thatdisplay panel industry from Taiwan is expecting orders of about 110 to 130 million OLED panels for the iPhone X and more future iPhones due in 2018. Apart from the display, there are no reports for what measures are being taken by the component vendors to reduce the production cost. Speculations are strong that there are three iPhone devices due to be released this year. One will be a 5.85 inch OLED device, another with a 6.45 inch model and the third will be a 6.1 inch LCD version. 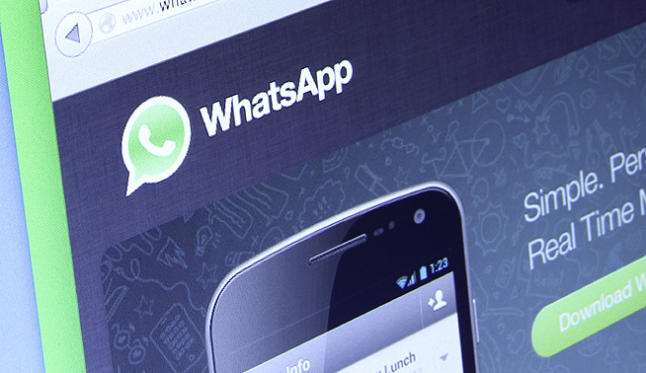