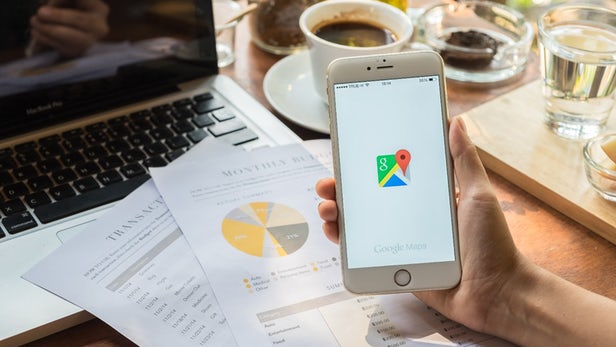 Sasha Blair Goldensohn, was an employee with Google , who went in to temporary coma and suffered internal paralysis after he was hit by a rotten branch that fell on him while walking in Central Park. However, Goldensohn managed to get back to work in two years on a wheel chair. While he returned to work, he struggled with a wheel chair while navigating on the streets and decided to add a wheel chair option in Google Maps.

Even search engine giant Google has been making sure that event people who are differently abled can use their services. Goldensohn saw the limited features for those who using a wheel chair to navigate as he faced the same issue while navigating in New York City. This was when he introduced a feature where the users would also be able to navigate on the routes that were wheelchair friendly.

Goldensohn had presented a proof of the concept that he thought of and was approved. But this wasn’t so easy as it looked as he had to convince people to take up the initiative and two employees joined him. The concept was fulfilled with the help of the Twenty Percent project, where the employees took out 20 percent of their time from their regular work schedule. The Goldensohn project then came out with the feature where Google Maps had used crowdsourced data to find various places that are wheelchair friendly or provided services like crutches.

Even Argentina had shown interest in the new venture by Google and is now looking forward to add the data with the local and transit authorities to help people who use a wheelchair to navigate the city with no hassle. The feature is currently available in London, Tokyo, New York, Mexico City and Sydney. The wheelchair feature of Google Maps will be a blessing for people with wheelchairs. 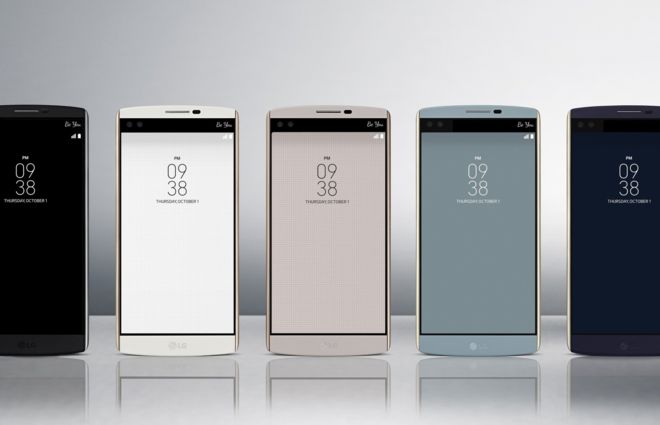 BlackBerry likely to consider an exit from handset manufacturing

Sony to launch Wonderbook in deal with JK Rowling

Amazon to come up with own smartphone?