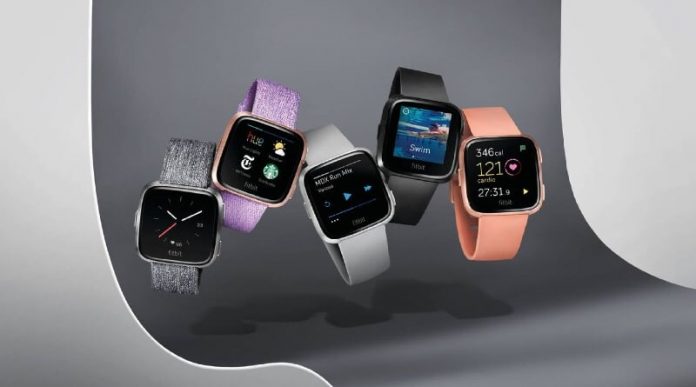 American manufacturer of fitness products has announced its Versa smartwatch on March 13, 2018. The Fitbit Versa is the second smartwatch while the first one was more for the mainstream audience as well as for smaller wrists.

The device looks much similar to the Apple Watch but is a bit smaller. The Fitbit Versa is less focused on fitness unlike the earlier version that made its debut in 2017. The earlier one was known as the Fitbit Ionic. Still the Versa has various fitness tracking capabilities which includes the 24/7 heart rate monitoring, on-watch workouts as well as personalized fitness tips. Apart from the old features, the Versa can additionally answer texts, store music, download apps and has many new features which are dedicated to women.

The device is available for pre-order starting from March 13, 2018 and will go on sale in April 2018. The Versa can be ordered in three colors black, silver and rose gold and has a round and squarish design with a full touchscreen face. The users can have the sports band in black, periwinkle, grey and white colors which are sweat and water resistant. The company also offers stainless steel and metal mesh bands in black and silver. Users who opt for the special edition device will get one of the athleisure-inspired bands.

Some more features of the band include an NFC chip which helps to make contactless payments. The company has also claimed that the Versa Watch has more than four days of battery life and is waterproof up to 50 meters. This means that it can be worn while swimming or surfing but has to be taken off before going for a sauna or a hot tub bath. The device can store more than 300 songs and can be paired with Bluetooth headphones as well. The price of the Versa begins from $200 and is available for pre-sale from March 13, 2018. 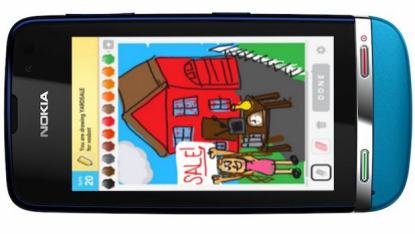 Apple’s iPad Mini not to be so interesting