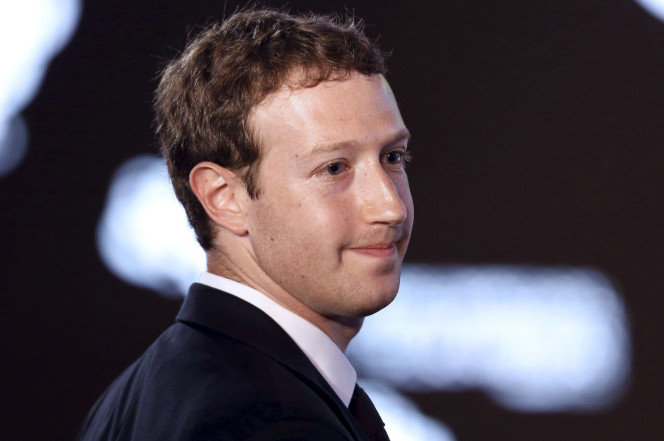 When it comes to hackers, it seems no one is spared the ordeal of having their account manipulated, and secret stuff spread to the world. The world wide web is a mysterious place to all of us, and when something so personal is compromised, we are left vulnerable and can seriously do little about it. CEO and co-founder of our number one social media portal, Facebook’s Mark Zuckerberg faced this unfortunate happening when hackers broke into his social media account and revealed that his password was something that could have been inspired by his baby girl – “dadada”. Well, at least it wasn’t 123456 or Mark@123.

Whether this news is true or not, Zuckerberg can rest, as he hasn’t used his official Twitter account since 2012, neither has he touched Pinterest, what with him being so busy bringing up a daughter, learning Mandarin and managing Facebook’s net worth of $45 billion. The hackers call themselves “OurMine” and even though they bragged about their hacking success, Facebook was quick to send out assurances that nothing amiss had taken place and that all supposed compromised accounts were restored.

It seems that the cause of this major hack problem started when LinkedIn’s database was hacked, a major breach for those concerned and the professional social media site has a lot to answer for. And, it also comes to the fore that even the most richest, most intelligent among us mortal beings use the same passwords for multiple sites. So, in case you’re someone who has something to hide, make sure you use confusing security measures, different ones for each of the websites you access.

Other celebs and well known names who were part of the hacking scandal include Kylie Jenner, Keith Richards and Tenacious-D. Previously, a number of celebrities including Oscar-winner Jennifer Lawrence and others, were left red-faced when their private pictures, texts and emails were distributed for the whole world to see. For those in responsible offices, it could prove dangerous and fatal for their lustrous careers. Beware and keep your personal security to the max.