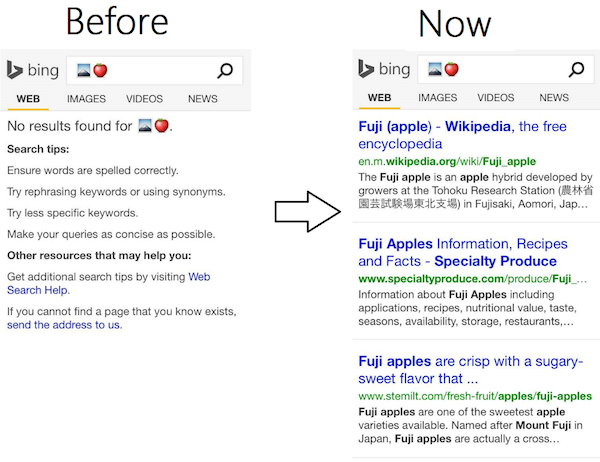 Popular search engine, Bing, has added a new feature to its search that will allow users to search for things using emojis. The search engine will understand the semantic meaning of the emoji and display appropriate results. The current market leader, Google does not support emoji search.

This is where Microsoft’s Bing goes one up on its rival. The search feature has been added to mobile and desktop computers in all English speaking markets. Emoji is a concept that originated in Japan. People would use small pictures that expressed an idea/feeling in messages sent across as well as on webpages. The concept started gaining traction and now almost half of the world uses these emojis to communicate with others.

In a world where people are always looking to make time, these emojis often served the purpose as the shortened the time that it would take to write a sentence. The new search technique may involve one or more emojis or a combination of words and emojis.

For example, if someone wants to search for the best donuts in New York, the can type best [donut emoji] in New York. The search will read the sentence and then understand meaning. Combination search just shows how much effort Microsoft had put into this feature, one of the few areas it where it will have an edge over Google. 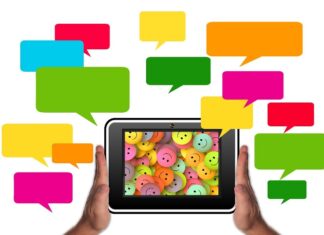 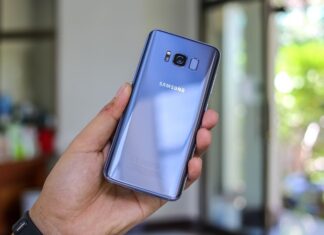 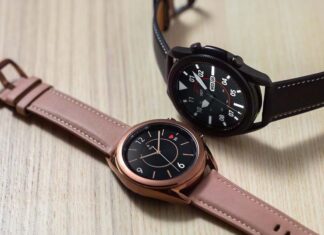