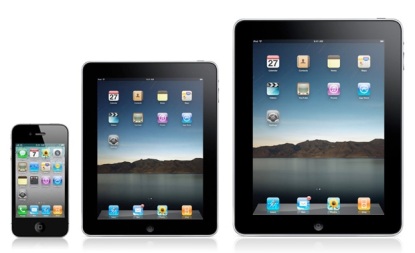 Popular iPad maker Apple, next month is all set to introduce the iPad Mini which is a 7 inch version of the company’s popular iPad. The silence of the company has led to several speculations about the specifications of the device.

The discussion cannot get less interesting but the media just cannot remain silent while talking about its size, shape and significance as the consumers are always insatiable appetite for any news on Apple. Reports say that the iPad Mini will be more like a large iPod or a small iPad. So there are chances that the new device from the company might not be as interesting as its earlier devices.