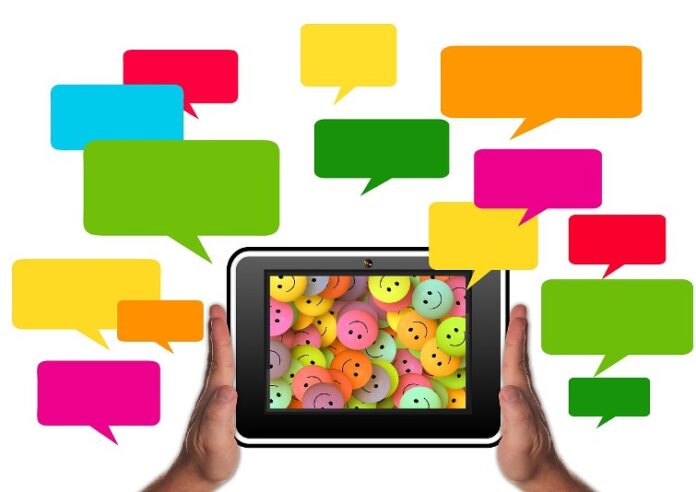 There was a time when the Android tablets had become unpopular and their sales were on a decline. But it was due to the coronavirus pandemic that the demand of the device went up again as it became one of the major sources of entertainment. It was noticed by the search engine Google that in 2020 30 percent more people had started using Android tablets when compared to the pre-pandemic time. Now the company is making efforts to make these Android tablets more useful and have announced a new feature known as the Entertainment Space. This will be a space where all the media related apps that have been installed will be placed.

James Bender, the product manager at Google Play in a blog post informed that the Entertainment Space is a personalized home where the users can find movies, videos, games, shows and books, all under one roof. To show the new feature a virtual demo had shown how the feature could be accessed on a Lenovo tablet. On the devices that are supported, the Entertainment space can be found on the left of the home screen.

At the tops of this page, the users can find three tabs – Games, Watch and Read and each of it will feature a carousel that will be showcasing the recommendations that will be based on the user’s interest. There would then be a few rows of suggested content from the services or apps that have been installed. The users will also have the option to prevent an app from showing in the recommendation space by making changes in the Settings.

This interface is going to be familiar with people who already use Google TV. The Watch page is similar as it displays suggestions from the apps like Netflix, YouTube, HBO Max, Hulu and Disney+. There is a same interface for Games and Read section. There are also expectations that there would be recommendations in the Read section as per the user interest. 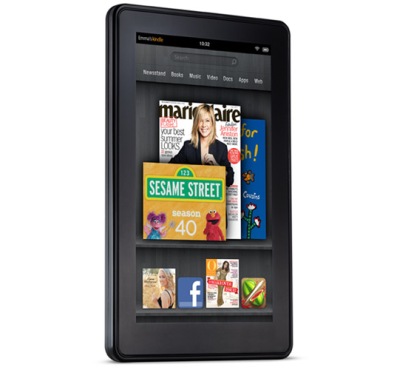 Kindle Fire price to be slashed by 25%

Apple might launch its 16-inch MacBook Pro on November 13