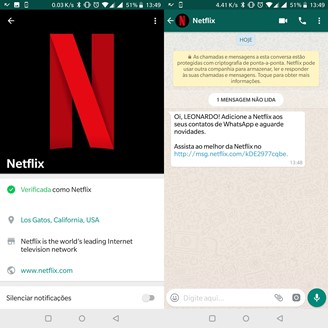 WhatsApp is a popular instant messaging app among the users and has a huge user base. The uses of the popular messaging app can now rejoice as people can now watch Netflix within the application itself. The app has released a new update which has got the picture-in-picture feature which will allow the users of WhatsApp to watch videos while being inside the app itself. The trailers on Netflix will load as previews.

The new feature will allow the users to send trailers of films of the Netflix shows and will also be able to discuss them, within the app and at the same time. Netflix has become the first video service that has been implemented inside the app. The users will now be able to watch the videos in the same way how the videos from Instagram and YouTube are seen in the app. WhatsApp’s latest feature is a blessing for those who are in love with Netflix.

However, the feature for now is limited as the users can only share the trailers for the time being and gradually the full-length videos can also be introduced. Moreover, the feature is only available for the iPhone version of WhatsApp. While talking about how to share a trailer of Netflix on WhatsApp, it can be done by just sharing the link to the trailer. A thumbnail appears and is covered by a play icon and pressing the play button will show the video inside the app. 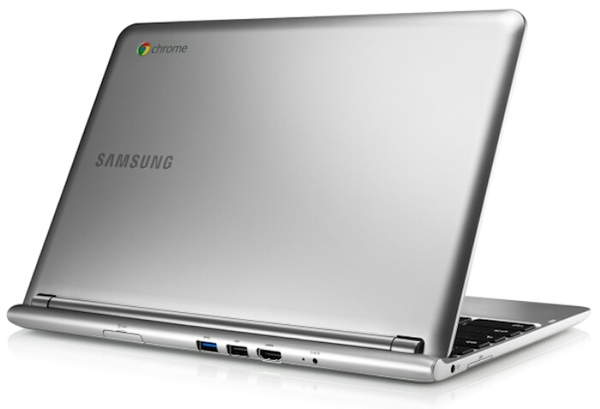