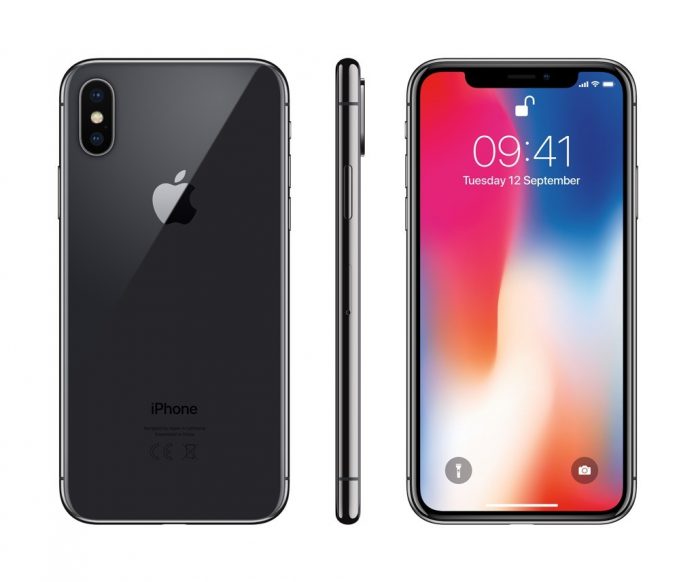 Apple released the iPhone 10 – dubbed as the iPhone X on 12th September. The iPhone X is a special product designed by the Cupertino, California-based tech giant to celebrate the 10th anniversary of the iPhone. With its edge-to-edge screen mark, wireless charging and facial recognition, Apple is setting the ambitious goal for itself of re-inventing the smartphone all over again.
It is a radical departure from the previous models, and it’s bound to shake up the luxury technology space in surprising ways. So what’s new in iPhone X?
The new iPhone model benefits enormously from years’ worth of improvement. It is more powerful, not to mention even sleeker than the previous models. While Apple has not attained perfection yet, the smartphone maker has come quite damned near. Here are some of the main highlights of the iPhone 10 that make it stand out in an already crowded premium smartphone space.
Design and Display
Apple hasn’t applied the design language it used with iPhone 7 and iPhone 8. The key highlight of the X model design is the display, which stretches right to the edges. The home key is also missing. Similar to LG V30 and Samsung Galaxy S8, the new iPhone has an almost bezel-free design. It comes with a 5.8 mammoth screen with a resolution of 2436 X 1125 and pixel density of (458 PPI).
The iPhone X display is amazing, and that shouldn’t come as a surprise, considering just how beautiful the iPhone 7’s display was. The glass is similar to its predecessor and is one of the toughest out there.
The iPhone X is available in a stealthy space gray or pearlescent white. So there are no rose or gold options.
Water and dust resistance
The iPhone 10 is also protected against water and dust. It can be fully submerged in water as deep as one meter for up to thirty minutes. This means the device should survive if you spill your drink on it or dropped it in the toilet. However, other factors like the harshness of chlorine in pools or saltwater, mean you must still be careful.
Camera and Battery
The telephoto lens in the X is a huge upgrade and really boosted progress in iPhone photography. It sports a 12-MP primary camera and is capable of recording 4K video. The front camera, on the other hand, consists of a 7-MP shooter. Both cameras have faster and larger sensors than the iPhone 7 Plus. It is one of the best camera smartphones that you can buy.
The iPhone 10 packs slightly bigger battery than its predecessor. The battery of the device is 2716mAh, and it can last up to two hours longer than iPhone 8. And since there is not as much space available in the status bar on the iPhone 10, there is no option to display battery percentage on the device.
Other Technical Specifications
Operating System: iOS 11
Sensors: Face ID, Barometer, Accelerometer, Ambient light sensor, Three-axis gyro and Proximity Sensor
Face ID: It can identify the human eyeballs
Storage: 64GB and 256GB
RAM: 3GB
Price
The price of iPhone X is as high as $999 and is, without doubt, the Apple’s highest priced smartphone to date. 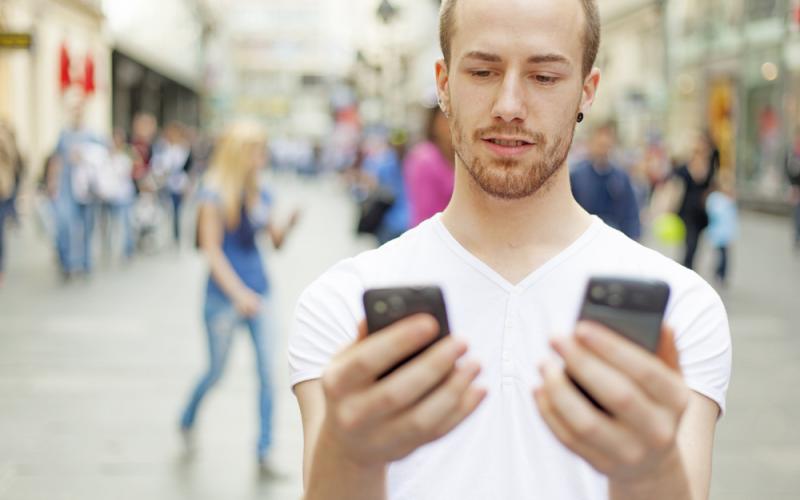 PlayStation 3 debuts in US market

iPhone 5S to be offered in different sizes?

Amazon to introduce Whispercast in schools