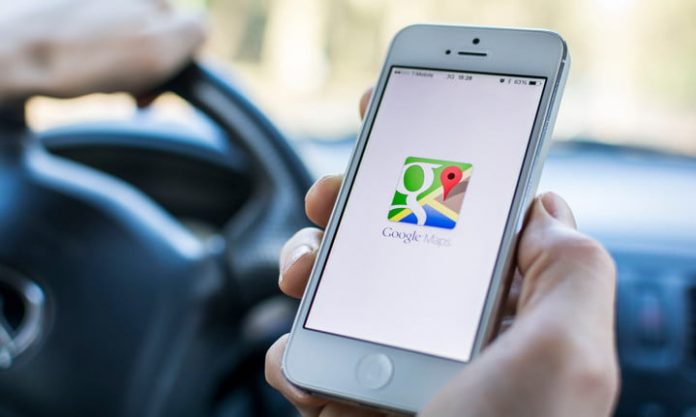 Web mapping service Google Maps has got an update with the help of which users in the countries like Croatia, Azerbaijan and Latvia can also use it. The service is now available in 39 additional languages and the upgrade was introduced on March 27, 2018.

Google Maps during its inception was only available in English and 14 years later, the service expanded its services from PC browsers to mobile devices. With the help of the new update, additional 1.25 billion people will be able to use and enjoy the service. The new update is available on iOS, Android and through the desktop service. Google had recently rolled out a new look for driving transit and navigation and explore the views in Maps that highlights the prominent areas of the interest of the users who are travelling. 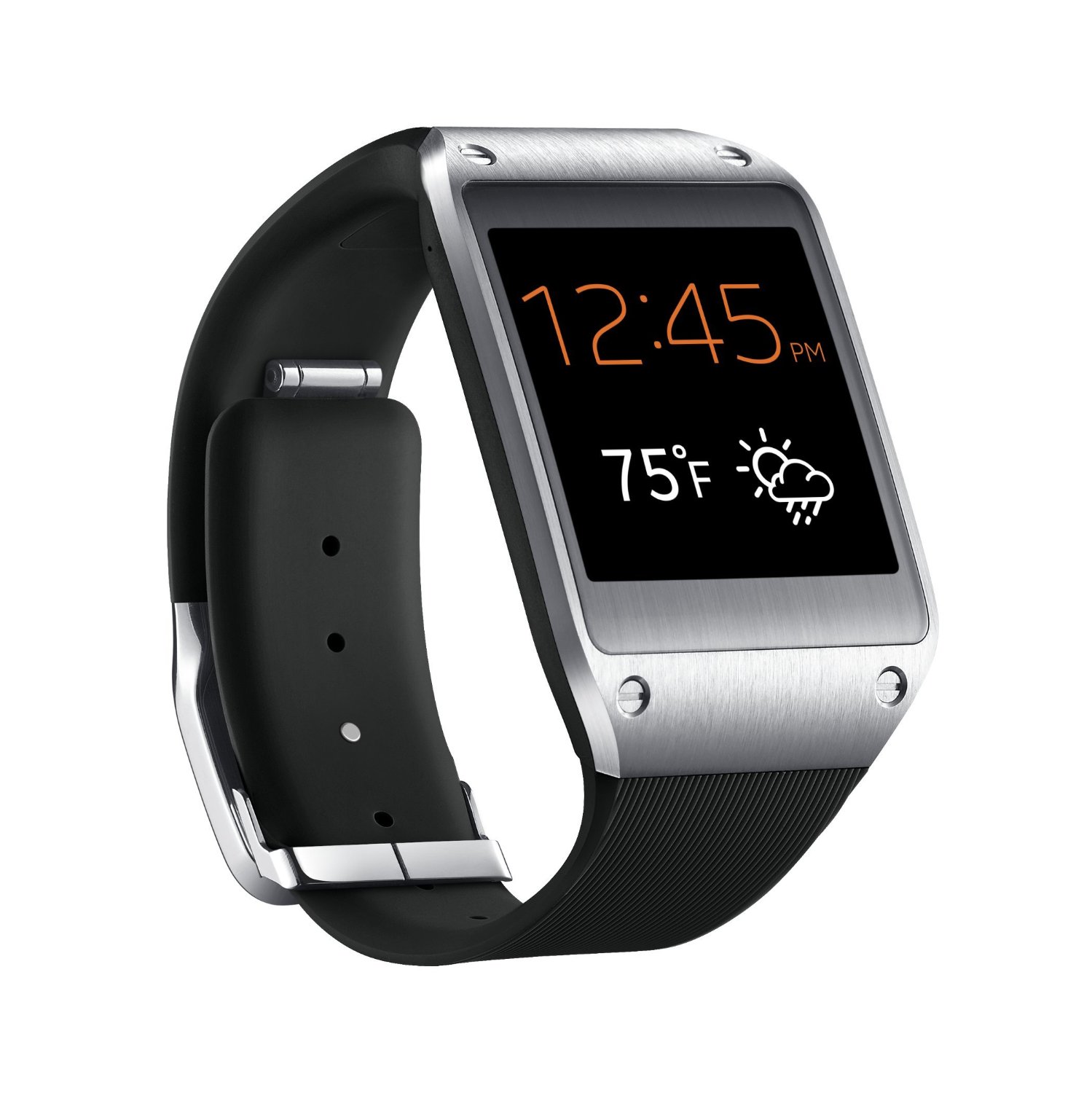 Samsung to launch smartwatch which works without smartphone support

Microsoft to take cut on sales of used Xbox One games

Nokia to launch Lumia 928 on Verizon