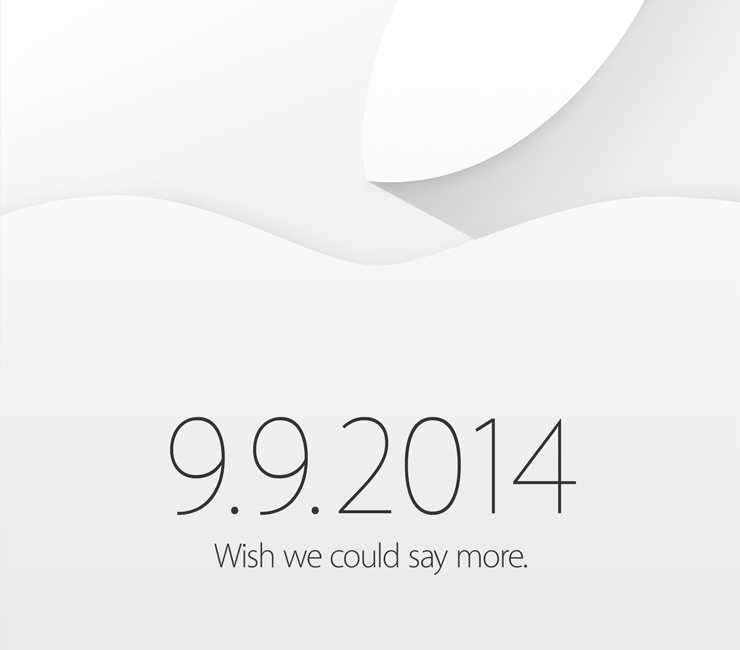 Fact vs Rumor: Everything you need to know about Apple’s iPhone 6 September 9 event.

Keeping up with how things have gone in the past, the rumor mill has been brewing up stories right before the big launch date of the new iPhone. While it is almost certain that the iPhone 6 will be launched on September 9, 2014, it is still not official. In this article, we take you through all the rumors that are surrounding the iPhone 6 launch and all the facts we know till now.

Apple has officially announced the event for September 9, 2014, which will be held in the company’s hometown, Cupertino, California at 10 a.m. Pacific time.

What will be launched?

The iPhone 6. While it is not official, looking at past trends and the buzz on the internet, it is almost certain that Apple would be introducing the newest edition of their flagship phone.

At the Worldwide Developers Conference (WWDC) held on June 2, 2014, Apple had announced iOS 8 and X 10.10 Yosemite. Traditionally, the software roll out takes place a week after the iPhone unveiling and 2 days after the software is out, the new iPhone hits the stores.

There are also rumors that Apple will launching its first ever iWatch – which is a wearable smart watch, much like Samsung’s Gear S.

There have been pictures posted and stories written about the iPhone 6. We list a few of the rumored features –