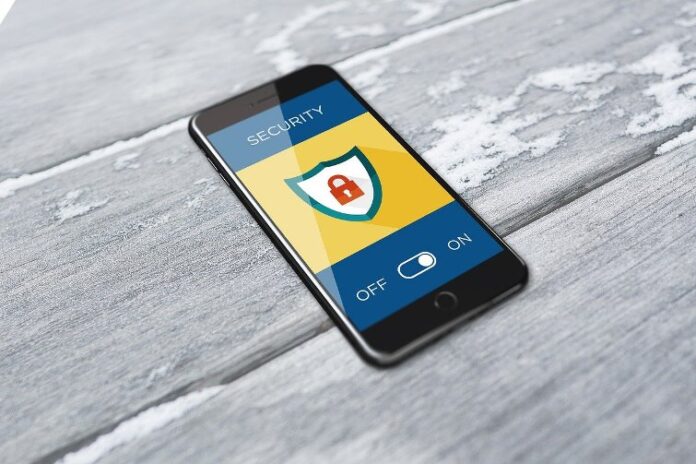 Users of the popular social networking sites Facebook and Instagram are eagerly waiting for the launch of the much awaited enhanced encryption features. But now it seems like the users will have to wait for at least one more year for the reason of added safety. The company gave a confirmation of the delay in an indirect way and said that the encrypted messages feature on Facebook and Instagram will be launched sometime in 2023.

Antigone Davis, the global head for safety at Meta (that was earlier known as Facebook) during an opinion on November 20, 2021 revealed about the 2023 timeline. Davis wrote that they are aware that people expect them to use the most secure technology that is available which is the reason why all the personal messages that are sent on WhatsApp are already end-to-end encrypted. He added that they are working to make the feature as default across the rest of their apps.

Davis also shared about a problem about the challenge to introduce the feature that offers privacy and protection while also fighting harmful and illegal behavior on the platform. Davis also noted that there continues a debate on how the tech giants would be able to handle abuse and support the basic work of law enforcement if the messages cannot be accessed. To address this issue, Davis assured that Meta is taking its own time while it is in conversation with the privacy and safety experts, governments and civil society to make sure that the things would be executed in the best possible way.

But talking about its rollout process, the global head for safety informed that they will be using combination of non-encrypted data across its applications, reports and account information so they remain safe in a privacy-protected way as they assist public safety efforts. The above news convinces people that the company is taking its time as it tries hard to protect the privacy and safety of the users before the feature is rolled out. 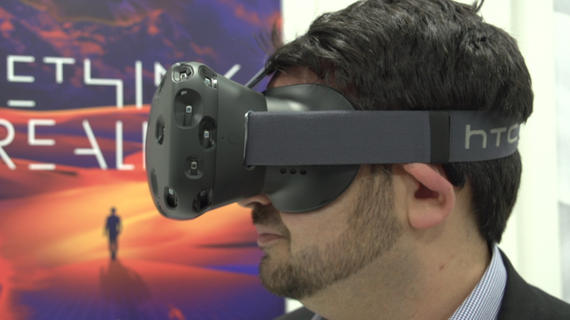 Skype withdrawn from the Chinese Apple and Android app stores

OnePlus 6 launch event in London sold out within hours