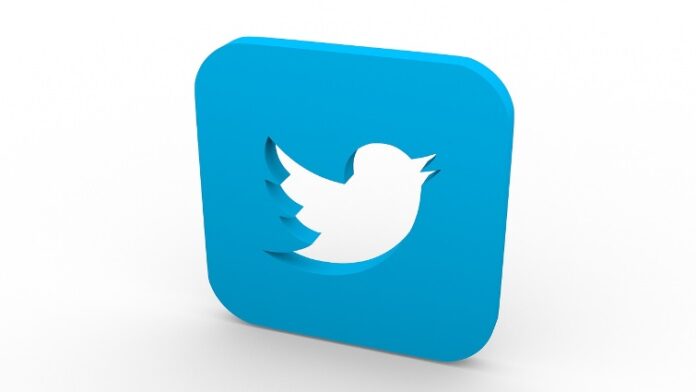 Micro-blogging site Twitter has started testing Circle earlier in May, 2022 in a limited group. Now it looks like it is all set to rollout the feature for more users. The new feature is similar to the Close Friends feature found on Instagram. It will allow the users to send out Tweets to a specific group of people instead of to the entire Twitter. As of now it is not clear as to how many people actually have access to Circle. But it seems like more people are able to see the feature when they begin to compose the Tweet.

However, a number of users do not have access to the feature. Joseph Nunez, the spokesperson from Twitter said that they are currently testing Twitter Circle within a group of people across iOS, Android and the web on a global basis. Nunez also clarified that the feature has not been rolled out widely to everyone yet as they are still in the process of gathering feedback from the users. Users who are keen on testing the feature can check if the feature is available for you by updating their respective apps. Users can check by composing a Tweet and this is when a drop down menu will appear that reads ‘Everyone’.

Here the users will have the choice to select ‘Twitter Circle’ that will limit the audience of their tweet to a selected audience. The users also have the choice to edit that will help the user to add or remove people from Circle. Twitter will not be notifying the users, if you add or remove them. The users will have the option to add up to 150 people to their Circle, no matter they follow the user or not.

The users in the circle will see the ‘Circle only Tweets’ and will also see the notification if the Tweet can be seen by the public or by the members in the Circle. 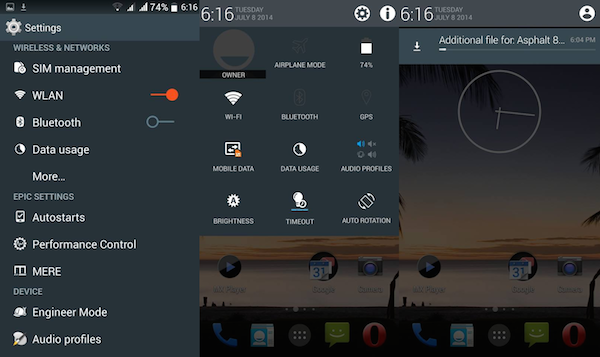 Toys R Us sued by Fuhu over patent issue in US