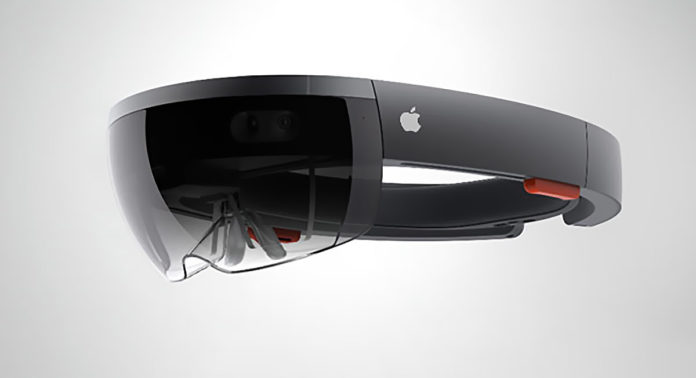 Apple is known for making some of the premium devices in the market. After it faced a slight downfall in its sales figures with its signature iPhones and iPads, the company started to venture in to other hardware as well to create new ways of generating revenue. Some of the recent reports claim that the company is now venturing in to making VR and AR headsets. The company is reportedly looking forward to launch a VR and AR headset by 2021 or by 2022.

Reports are based on the information given by people having information about the development. Apple is planning to make a device that will concentrate on watching videos and gaming and to also enable virtual meetings. The company is also planning to launch a pair of AR glasses by 2023. People who are wondering from where the technology is coming – the iPad Pro that will be released in 2020 will have an additional camera along with a small hole that will help to enable a 3D system. The 3D system might also be implemented on the future iPhones that will be pared with 5G network.

The 3D sensor system is expected to be technically more sound compared to the Face ID sensor of Apple. Meanwhile, the Cupertino based company is also working towards making the current iPHones more compatible with the upcoming headset and glasses. More reports have suggested that there are more than 1000 engineers who are working on a variety of AR and VR projects. Mike Rickwell, the Vice President at Apple is the person behind the team of engineers.

The engineers are also working on the new operating systems which is unofficially called as the rOS. The team includes people who have earlier worked on the gaming software system of Apple, former NASA engineers and former game developers. Even Tim Cook has expressed a keen interest in AR and VR in his interactions in recent years. 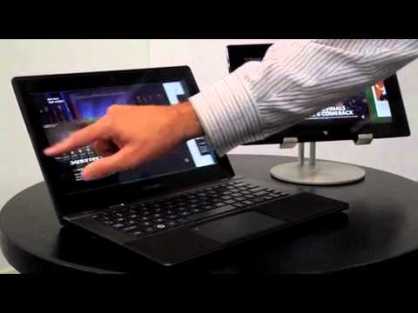 Easy Jet to introduce boarding pass on mobile for passengers