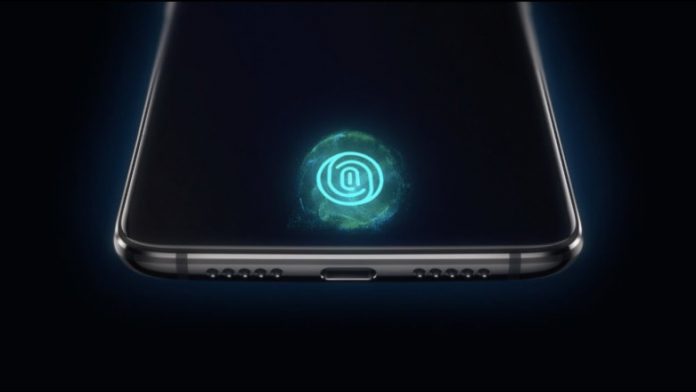 After the success of the OnePlus 6, the OnePlus 6T is all set to be launched on October 30, 2018. The announcement was made by the company and is expected to have an in-display fingerprint sensor and a smaller notch that the latest iPhones of Apple and the Google Pixel 3XL. At the same time, it might not have the 3.5 mm headphone jack and will force the users to adapt the USB-C connector or use the USB-C Bullets V2 earphones by OnePlus.

If reports are true, the in-display fingerprint scanner will be a rare feature and is only found on many of the Vivo and Xiaomi models along with the Huawei’s expensive Porsche Design Mate RS. There are also reports that the phone can feature the face unlock feature which means that there is just room for the front facing camera and no other sensors due to the smaller notch.

In terms of the specifications, the device is expected to have near about the same characteristics like the OnePlus 6 which is a plus point. It can be called a near-perfect smartphone thanks to the much improved camera, better and long battery life, snappy performance, at a reasonable price of $529.

The new OnePlus 6T is expected to be unveiled at 11 AM on October 30, 2018 in New York City. OnePlus is a Schenzhen based Chinese smartphone manufacturer found by Pete Lau and Carl Pei in December 2013. The company is serving 34 countries and regions across the globe as of July 2018. They have also released a number of smartphones which have huge features at the most reasonable cost. The smartphones of the company soon became popular among the smartphone enthusiasts. The main goal of the company was to design a smartphone that would balance high-end quality with a lower price than other phones in its class which has helped it to become popular among the smartphone users across the globe. 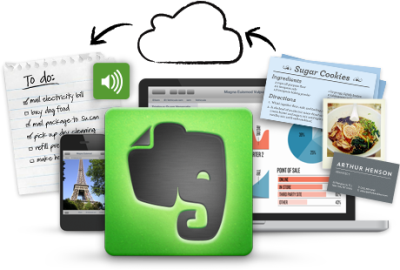