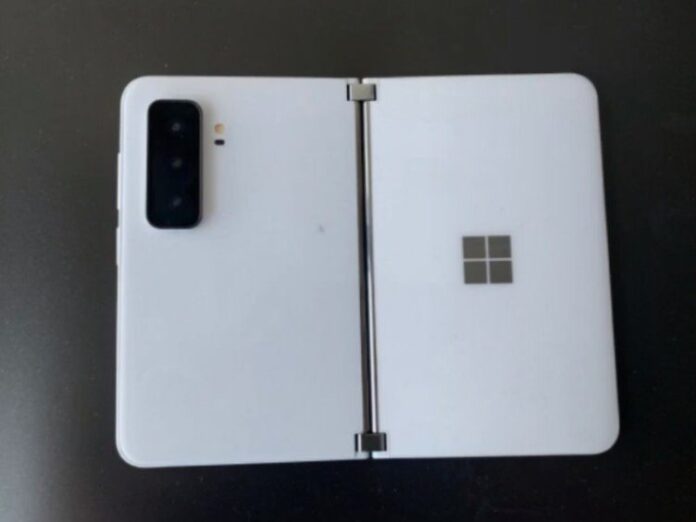 While the foldable phones are grabbing all the hype, Microsoft was not behind while launching its own foldable device. The software giant is ready to launch its second foldable device the Surface Duo 2 on October 28, 2021. The upcoming foldable device seems like a huge improvement from the first device, that seemed to be an experiment for every company that launched its premium luxury smartphone.

Talking about Microsoft, the software giant does not make a lot of revenue from hardware and moreover, it does not have a good track record with smartphones. It was noticed that the Widows Mobile operating system had become popular before the iPhone launched in 2007. But then the hardware of the company never got any attention from the users the way Samsung and iPhones did. However, the upcoming Surface Duo 2 is not expected to do any miracle, but the design and its price could attract a particular audience.

It is also expected that Microsoft might not sell many of these Duo 2. At the same time there are chances that the Surface Duo 2 offers something that could be unique that might not be found in any other phone in the market. The device has two screens that has the ability to run two different applications side by side. Microsoft has opined that its ability could help people to be more productive with the new Surface Duo 2. It cannot be said how much the device could help with productivity, but a number of people still depend on laptops in case they have more work.

Talking about the looks, it surely looks high-end with two-halves that fold together to make a tiny notebook. The device opens to two big 5.8 inch screens and together it offers 8.3 inch screen space that can help the users to run two apps side by side. The displays are bigger than the predecessors. Microsoft has also addressed a number of issues with the hardware last year. 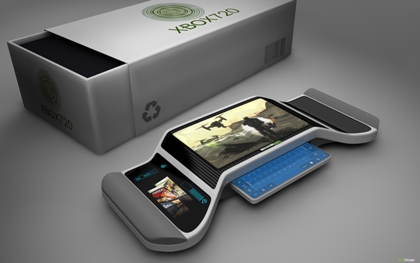 RIM to launch tablet BlackForest by 2013

Motorola unveils Razr I based on Intel processor