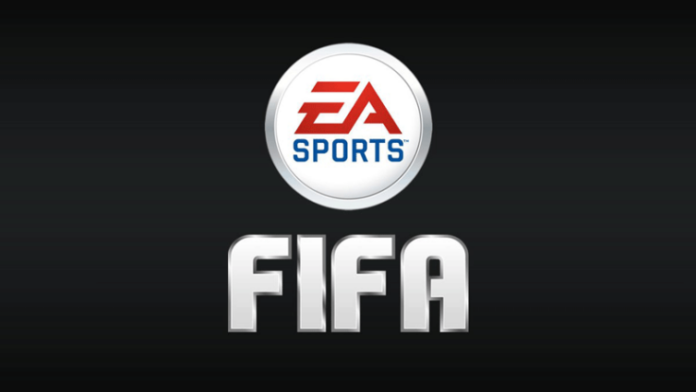 Talks for renewal of partnership between FIFA and Electronic Arts had already turned sour. With the recent progress there are reports that FIFA could bring an end to its exclusive partnership with EA. The organization issued an official statement that mentioned that it is considering a reassessment in its approach towards esports as well as the gaming industry with hopes that it could look beyond EA Sports.

The statement added that it would help to broaden its horizons and provide the football fans new and specialized experiences. It also specified that eSports and Gaming are the fastest-progressing media platforms and new kinds of games being introduced constantly. This is the reason, FIFA and its stakeholders need to understand that it has to maximize all of its future opportunities for the gaming fans as well as football. Tao make this materialize, FIFA has reportedly been in talks with a number of companies that are related to tech, gaming and mobile industries that will help to create a new platform where more than just EAwould be having the rights for its licensing.

The statement also said that FIFA is excited about its future in gaming and esports for football and has realized that there needs to be a space where more than one party needs to be present to hold the rights jointly. Meanwhile mobile and tech companies are now competing to be associated with a big name like FIFA and its platforms. The organization is also looking forward to be engaged with other industry players that includes investors, developers and analysts who will help to build a strong empire in terms of gaming, interactive entertainment sector and esports.

Despite the openness by FIFA, EA has not responded to the statement but it has been looking elsewhere to continue with its football legacy as things are likely to come to an end. Earlier in October, the general manager at EA had revealed that it is considering to rename its global EA Sports football games.