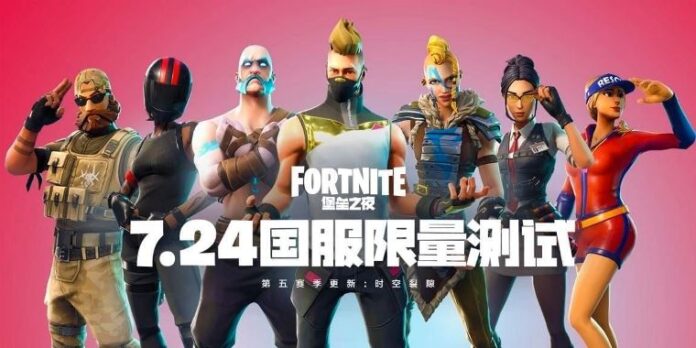 Fortnite China has made an official announcement that November 15, 2021 will be when the services of the game will end in the country. Reports say that no concrete reason has been mentioned about the shutting down of the game, but there are speculations that it could be due to the strict game regulations in China and stricter game resolutions for children.

Fortnite China was originally launched in April 2018 when it was in season 5 and had allowed the players in China to install and legally play the multi-player game. As per Fortnite Wiki, changes were made in the localized version that included no microtransactions as the regulators in China had restricted the practice. It was also particular about the rules of gambling and did not sport the Support A Creator system. Other changes that were introduced were more cosmetic in nature. For instance the depiction of skulls was changed to what can be shown in a video game. Even the character skins that had skulls were AWOL or were altered.

Changes were also made in Husks in Save The World as the original design had shown skulls. The Chinese version of it was changed and the characters were shown with green skins that covered their faces. Many more adjustments were made to make Fortnite seem less violent for the Chinese regulators so it could be released. Fortnite Wiki has mentioned that the Battle Royale takes place in training simulation where all the opponents looked like holograms. In this way no one dies and makes the game look less violent.