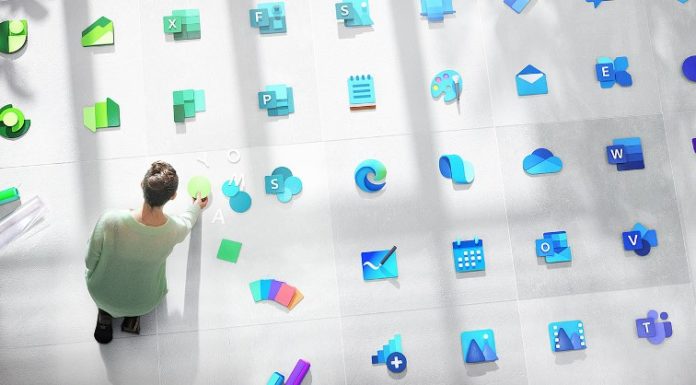 US based software giant Microsoft since 2019 has been trying to revamp the logos of its products. In December, the company had announced that it has started to give its more than 100 Windows product icons a new look. Since then the company has been working on the new icons for Windows. The news of giving a new look came as a good news for the users as the change was much awaited and needed. Since its announcement, Microsoft has been working on revamping its Windows 10 icons.

Now it seems like, it is ready with its new product logos and has also started introducing the redesigned product icons which can be seen at the Windows 10 taskbar. The new icons have been made with the help of the Fluent Design System by Microsoft and for now they only appear on the taskbar. But the users of Windows 10 need to wait a little longer as the new icons are only available for the Windows Insiders that are running the Insider Build. Another sad news is that the comoany has not rolled out all of its products at a time and is releasing in batches.

For example, the Windows Start button is the same like it was before. The Windows Insiders users will be able to get all the new products icons in a week’s time. After all the product icons have been released, the Insiders will be giving a feedback on the icons and might also even suggest a few changes. After the feedback is considered and the appropriate changes have been applied, only then the icons will be released to the general public. It cannot be said how much time this process might take.

It is also not clear of the Windows 10 19H2 or older version users would be able to see the new product icons. Microsoft is soon expected to make an official announcement. 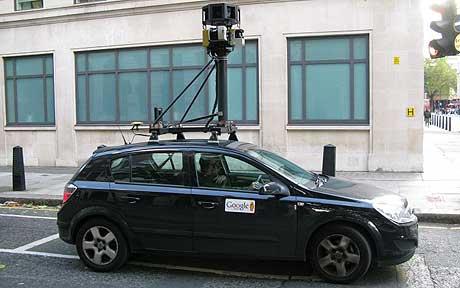 Times Internet Ltd launches BoxTV in India, US and UK

Google assures no one is reading users emails, but…