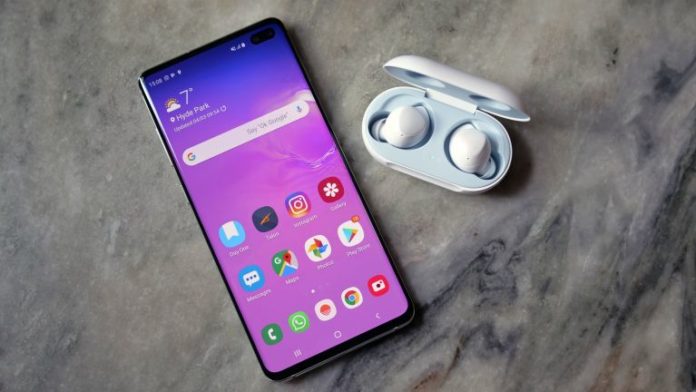 The holiday season has just begun and the companies have just started pouring in the best offers for gadgets and devices. E-commerce giant Amazon has brought down the prices of its Samsung Galaxy package to $624 and the bundle includes one Galaxy S10 which is unlocked with 128 GB in Prism Black, one pair of Galaxy Buds and an Amazon Gift card worth $50. The package is otherwise valued at $1,078 and was recently on sale for $850 and the new price is surely a great deal for a great package.

The Samsung Galaxy S10 is one of the promising devices by the south Korean giant and was introduced earlier in 2019. The device features an all-screen display with no bezels and just a punch hole for the front facing camera for some great selfies. The Galaxy S10 also features the in-screen fingerprint scanner and features three rear facing camera lenses. The users can expect some great improvements like the processing is faster with a long lasting battery.

Talking about the Galaxy Buds, they are not the best in the segment but have been made specifically to be paired with the Galaxy S10. This means that the users will be able to benefit from all the features like they can be charged on the back of the phone and have a good battery life with a strong connection. The only thing that the users will have to compromise on this device is the audio quality which cannot be called as great. Even the touch controls are not so good and also has a disappointing microphone for calls. So for such a price, you cannot expect something that is great but something that is above average.

Finally, the thing that can be called as lucrative of the $50 gift card which can be used to purchase accessories for the Galaxy S10 or can also be used for holiday shopping. 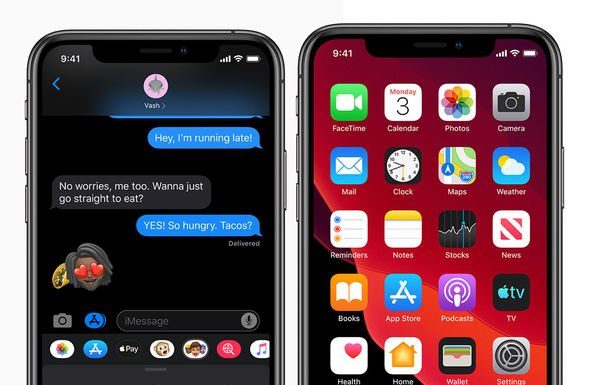 Acer announces Iconia Tab A 700 in US

Google Maps to have new features including in-app music support