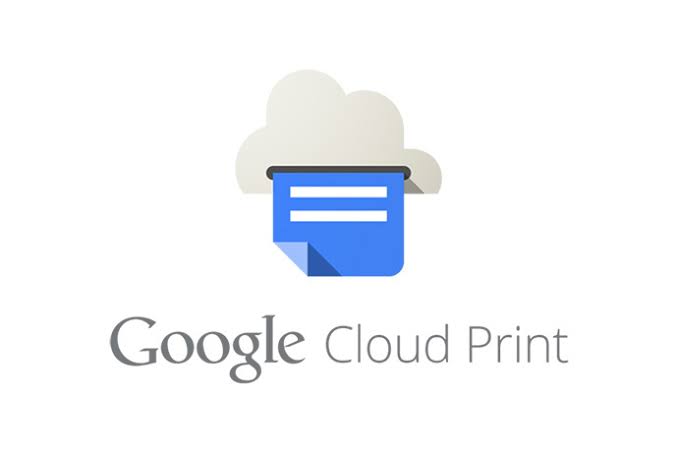 Search engine giant Google continues to send its products to the graveyard. Now that 2019 has come to an end, but Google is not yet done with its product shutdowns. The next in the line is the Google Cloud Print , which was a printer-to-cloud bridge service that was launched by the search engine in beta in 2010. Google has sent emails to GSuit Admins stating that the Cloud Print will be shut down on December 31, 2020. This will be the point the service will no longer be supported and the devices across all the operating systems will no longer be able to use the Google Cloud Print.

The Cloud Print was quite a popular product by Google but it is still not clear why the search engine devices to take it back. While printers were considered to be as nerd devices, the Cloud Print allowed them to work with more modern printers. The users could print from Chrome or the Chrome OS, from a phone and could also allow the user to print remotely. The best part was that the printer could be accessed from nearly anywhere with the help of the Google Account but the local computer needs to be turned on for that. The users would then be able to automatically see the list of Cloud Print printers on the desktop by the Chrome OS.

Cloud-Print was a success and even made its way in to being built-in the traditional printers. The search engine has also listed several cloud-ready printer models that connect to the Google service directly and no intermediate computer is needed. The search engine while talking about the reason behind killing the successful service said that it has improved the native printing experience for its operating system and would continue to add features to the native printing.

But Cloud Print did not help the Android users. The service now has just a year to live. 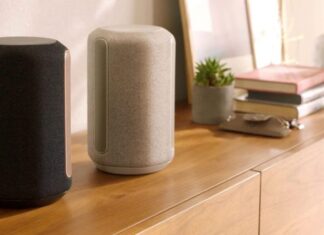 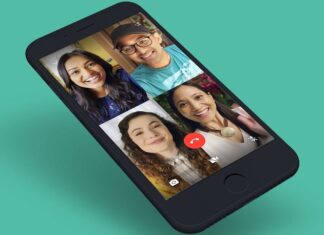 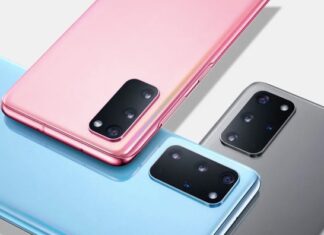 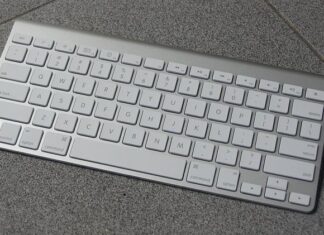 Apple Magic Keyboard down to $250 on Amazon 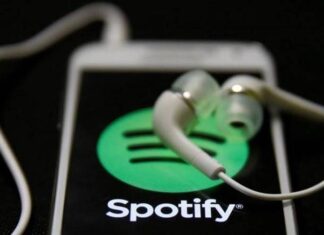 Anita - Dec 28, 2020
0
ABOUT US
Get the Latest gadget news making waves across the World. Gadgetnator.com is a website to keep you up-to date with the latest buzz in the fascinating world of gadgets, gizmos and the like. Get ready to turn your mediocre lifestyle into a high-tech one with news on the latest gadget launches, upgrades, tips, reports and just about everything you need to know about gadgets and devices of the 21st century.
Copyright © 2021 - GADGETNATOR