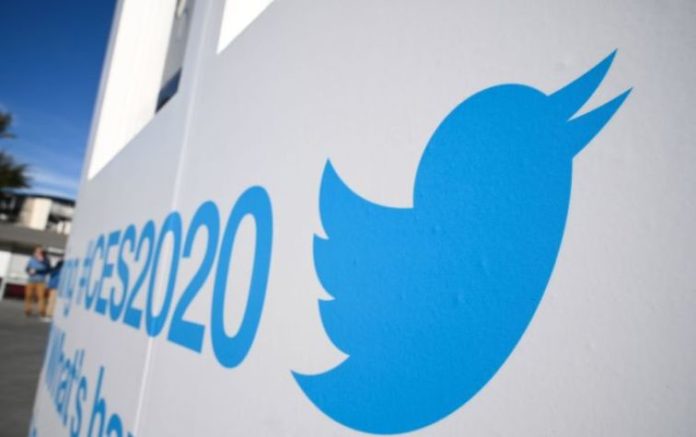 Harassment and bullying cases have increased in recent times. Online platforms are the dwelling place for such happenings and Twitter is one such platform where such harassment and bullying is common. Due to an increase in such cases, the micro blogging site has made attempts to give power to the users to avoid such incidences. Twitter users will soon have power to control who can reply on their Tweets.

The information on the new feature was given out by Suzanne Xie, the director of product management at CES at Las Vegas. Xie during her interaction said that the social network is bringing a good change with the conversations in 2020. The director further explained that the users will have four options to limit the replies on the posts at different levels. First one will be Global: where all folks can reply, next will be Group: where people the users follow and also mention, third is Panel: where people the user specifically mentions in a Tweet and the last option is the Statement: where there will be no scope to reply.

Such an arrangement surely makes sense and gives a good control to the users on the platform. At present, the users can only hide the replies to some of the Tweets. Here the Statement is the one that provides the utmost protection and might have been designed keeping in mind the public figures, celebrities and politicians. These are the people who are vulnerable to such bullies and harassments.

However, this isn’t the only thing in store for the users. Other twitter executives assured that more features would be added to the conversations like the threaded replies. The feature is currently being tested on the beta app of the company. Twitter is also planning to enhance the topics and lists discovery. The new feature on Twitter might also have a backlash from some of the uses who can no longer engage in unwanted conversations. 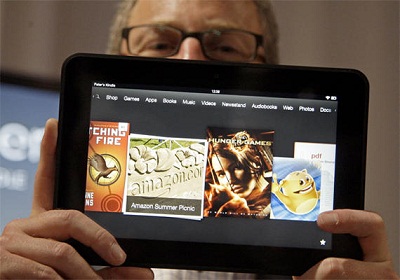 Google to launch Chromecast in UK within weeks