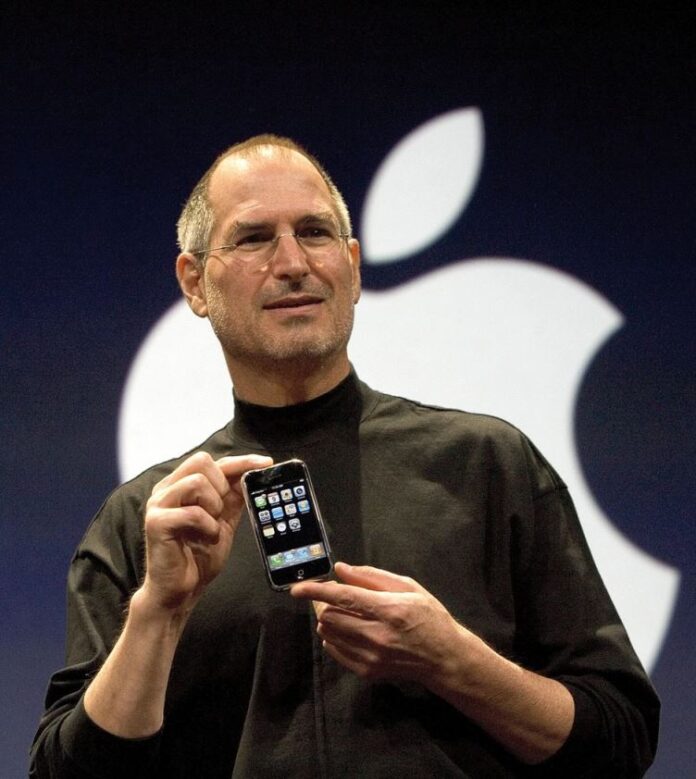 It has been nearly 15 years since the first Apple iPhone was showed off by the then CEO Steve Jobs. On January 9, 2007 Jobs took the centre stage at the MacWorld Expo in San Francisco, California and showed how the first iPhone looked like. The device had completely changed the smartphone market and also inspired other smartphone manufacturers to be innovative and user-friendly. The first iPhone had a small 3.5 inch LCD display with a home button with thick chassis and was powered by a Samsung processor. The device had a 2 mega-pixel camera but that was a time when the market did not have anything close to it.

This was a generation when smartphones had limited display areas and had hardware based on keyboards and styluses for interaction. The iPhone was different as it had limited number of physical buttons and the interaction depended on a multi-touch display which was intimate as well as interactive. Jobs while introducing the first iPhone had described it as three revolutionary products in one – a phone, an iPod with touch controls and an internet communications device. Jobs had then said “Today, Apple is going to reinvent the phone”.

Apple also managed to provide some of the breakthrough features to its iPhones and went on to introduce some of the features like Face ID, Touch ID, unbeatable camera technology, sleek design and more to keep Apple competitive. Over the years, the company has proven to be an inspiration to other manufacturers. It can be said that no other manufacturer has been able to match with Apple’s software and hardware integrations which is why it continues to be one of the most popular devices world-wide.

Even today, Apple maintains the curiosity of people across the world every year when it launches a new iPhone. As for now the world is waiting for the launch of the iPhone 14 that would have the first notchless design with more available screen space. 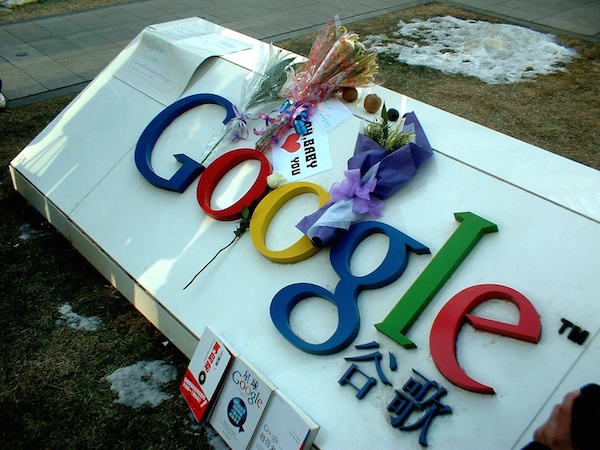 Sony delays launch of new PlayStation Store in US