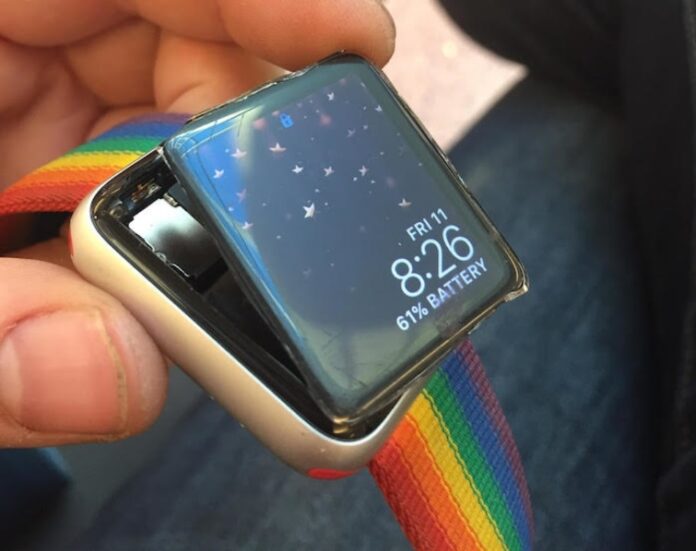 The Apple Watch has been one of the most popular devices of the company since years. The wearable device is pricey, but has also in recent times helped to save lives of a number of people due to its life saving features. But a recent incident with a user has put the device in soup as it is facing a class-action lawsuit. The lawsuit has mentioned that the user has sustained a serious injury due to its design defect.

The complainant has said that he suffered a serious cut on his forearm after the glass of the screen popped out while exposing the edges. Chris Smith in the court documents has mentioned that he was golfing when the incident happened. The user had also shared a picture of his severed forearm. The exposed sharp edge of the glass cut open his vein. The Apple Watch Series 3 had cost him $359 plus taxes. The litigation mentioned that the device has a lithium-ion battery which is prone to well and pushes the screen that creates a dangerous safety hazard.

An Apple New Zealand website has mentioned that under very rare circumstances, the crack along the rounded edge of an Apple Watch Series 2 or 3 might appear. The website further mentioned that the crack might begin from one side and could continue from around the screen. However, this is not the first time Apple is facing a class-action lawsuit over its Watch. In 2018, the complainants had come up with a similar incident and alleged that the company was aware of the defect but did not honor any warranty claims.

The complainant in that case had sought US$5 million in damages, but the case of dismissed by the federal judge who said that the complainant failed to identify a particular defect. In 2019, the company announced a program to replace the cracked screens on some of its models of the Series 2 and 3 Watches. 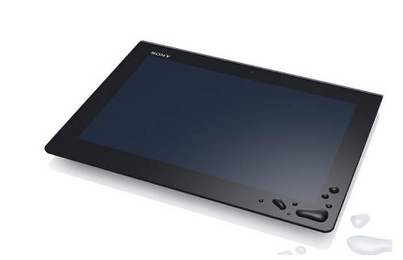 Nintendo to venture in to smartphones?

Tablets and smartphones to have anti-glare screens