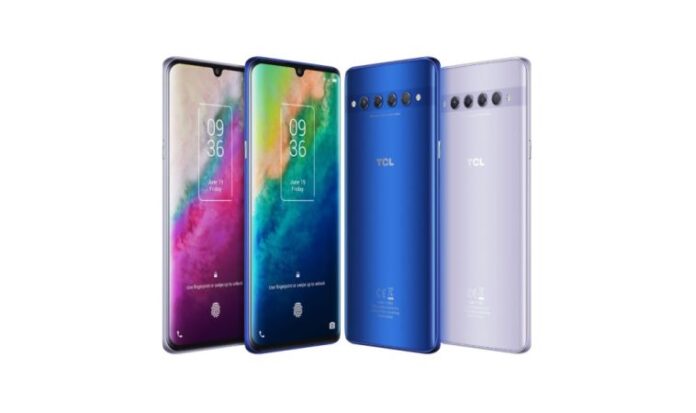 Chinese tech giant TCL was expected to launch a budget phone this year. However, its plans to launch the budget phone this year has been paused and the news was confirmed by the company to a leading daily. The company was planning a device with a clamshell design that was code-named as Project Chicago. The device was under development and was half the way when it was decided to put an indefinite hold.

The decision to put a hold on the production was made due to the rising production costs and also the supply chain issues that majority of the companies across the globe are facing. Stefan Streit, the chief marketing officer at TCL said that the foldable market is growing but continues to be a premium product. Streit added that the problem arose due to a combination of problems that included rising costs of production, component shortage and the COVID-19 pandemic. Due to the above factors, the company had to make the tough decision to suspend the launch of the device until it is able to produce and bring it to the market. TCL’s another focus is to make a foldable phone that is affordable to as many consumers as possible.

At present the foldable phones comes under the premium category and continues to be expensive. The company has also said that it will continue to monitor the market that will help it to determine the best time to launch the device. Meanwhile, the company has also given out some of the samples of the devices to the reviewers. The company also said that it did not have additional devices available. It added that it did not even have any photos of the device to share.

On the other hand Samsung has launched its Galaxy Z Fold 3 and the Galaxy Z Flip 3. But both the devices are from the premium segment and have a high price tag. 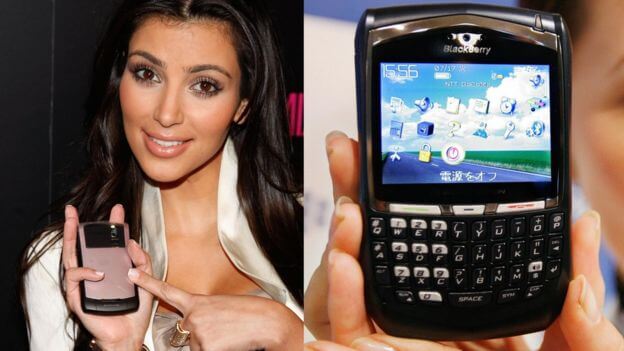 Xbox reminds players about free gaming before time runs out

Facebook to transform 2D images to 3D in virtual reality