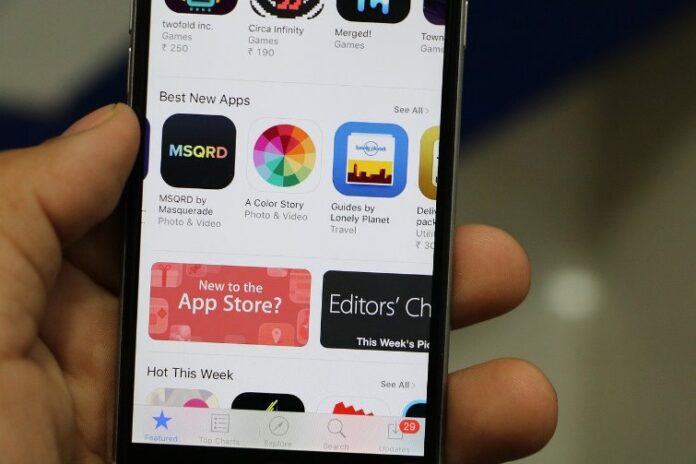 More than five million apps were analyzed and the report was found that the security, consumer privacy and the brand safety of the advertisers could be at risk. However, the delisted apps could remain installed in the device of the consumers even after they have been removed from the app store. There are a number of reasons, the apps could be delisted for instances app store policy breaches, developer withdrawal. But the report has not mentioned about any reason or any delisting action.

The initiator of the delisting is usually information that is not available publicly. This means that it is often possible that it could never be known if the removal was done by the developer or the app store. Nearly 5 million apps and app developers were delisted from the Apple App store and the Google Play Store, according to the data by Pixalate. The apps were analyzed from January 1 to June 30, 2021.

Anita - Dec 13, 2021
0
ABOUT US
Get the Latest gadget news making waves across the World. Gadgetnator.com is a website to keep you up-to date with the latest buzz in the fascinating world of gadgets, gizmos and the like. Get ready to turn your mediocre lifestyle into a high-tech one with news on the latest gadget launches, upgrades, tips, reports and just about everything you need to know about gadgets and devices of the 21st century.
Copyright © 2021 - GADGETNATOR