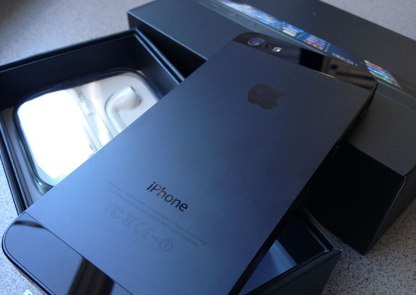 Tech giant Apple is reportedly looking to reduce the number of orders for its low-cost iPhone 5C from manufacturers by up to 50 percent. A source familiar with the development said that for the final three months of 2013, orders of the latest smartphones have been reduced by the company.

A source states that orders of the iPhone 5C with the Taiwanese manufacturer Pegatron Corp have been reduced by less than 20 percent. In addition to that, orders of the latest smartphone from another manufacturer, Hon Hai Precision Industry Co. also had its orders reduced by a third. While talking to reporters, one of the executives from the company reportedly said that it has stopped hiring workers to produce the iPhone 5C.

Apple started selling the iPhone 5C – which is the cheaper version of the iPhone 5S – in September 2013 in 11 markets, which included China and the US. At the very beginning, the low-cost smartphone sold well, particularly the gold-colored version. However, the handset then started receiving criticism from users who claimed that the so-called cheaper version was not as cheap as it was earlier expected.

People familiar with the development said that sales of the handset were disappointing just weeks after the bright-colored handset was launched. Apple was not available for immediate comment.