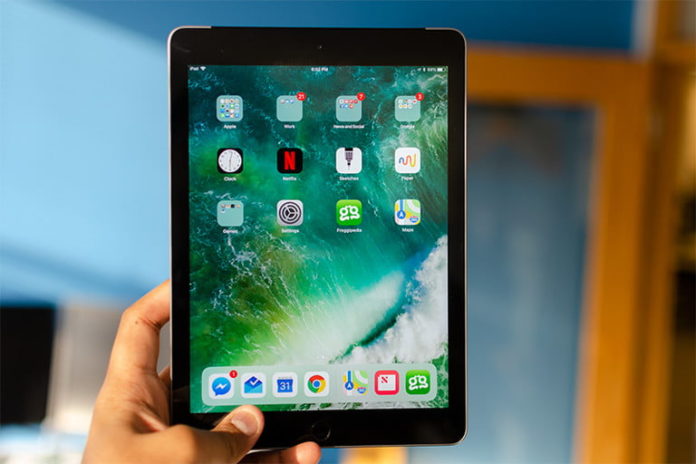 It has been ten glorious years since Apple announced its original iPad and January 27 marks the tenth anniversary. The good news is that the seventh generation iPad is now back to its lowest price after discount. The device was earlier on a discount during the Black Friday and Cyber Monday. The iPad with the base configuration of 32 GB onboard storage has been priced at $249.99 and can be grabbed from Bestbuy and Amazon. This marks a discount of $80 from the regular price and such a discount has not yet been beaten.

There is more as the 128 GB model is also available at a discount of $100 of its normal price of $429. This means that the device can be bought for $329 from Best Buy and Amazon. The new price cut has made the higher capacity iPad of the same price as of the 32 GB model outside sale. Versions of all the tablets that support LTE connectivity have also been discounted. In the beginning, the 32 GB models can be used with a SIM card from the carriers like Sprint, Verizon and AT&T. The supported carriers begins at $379.99.

The LTE connectivity based iPads cost $459.99 at Amazon and Best Buy which means that they are down by $100 from the regular prices. When they are compared with the sixth generation model, it has a bigger screen which is 10.2 inches more from the 9.7 inches. It also has a bigger RAM of 3GB compared to the 2GB one.

The new feature is the Smart Connector on one of its sides that allows the Smart Keyboard of Apple to be in place. It also has the same processor , but still it does not mark an improvement in terms of performance from generation to generation. The only thing is that the iPad is much cheaper now and is at the best deal.

Scientists invent new battery that can charge in a minute