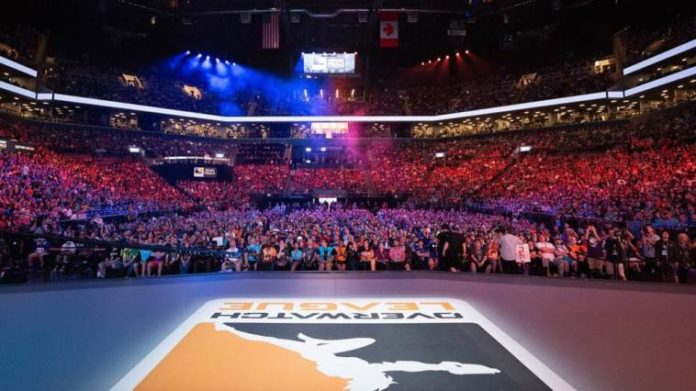 Professional esports league Overwatch has cancelled all the matches that were expected to be held in March and February in China. The matches have been called off due to the ongoing coronavirus epidemic that has gripped the Asian country. Overwatch League explained that the decision to cancel the event was made keeping in mind the safety and health of their players, fans and staff. However, the matches that are expected to be held later in the season, will be held as planned and the cancelled matches will be scheduled on a later date.

It is not just Overwatch League that has been affected, many other esports events in different games have been cancelled due to the recent outbreak of the deadly respiratory disease which has also affected people in different parts of the world. Many organizations have also started to cancel events which are located in China and the Asia Pacific region. The coronavirus originates in Wuhan, China. The League Of Legends pacific Championship Series opening was expected t be held on February 8, 2020 but has now been postponed indefinitely.

Coronavirus originated in Wuha, China, but has now managed to spread in other countries like Canada, United States, Australia, Germany, Thailand and others. It is a respiratory disease and so far there is no vaccine or a fixed treatment for the illness. People with flu like symptoms are advised to consult the doctor at the earliest and get themselves screened.