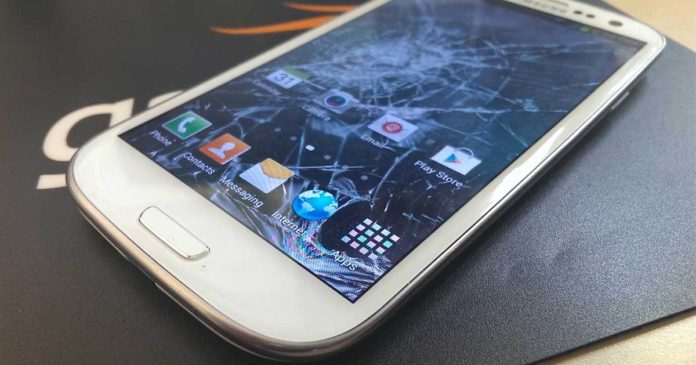 US based telecommunications giant Sprint has launched a special screen repair program for the owners of Samsung Galaxy Phones. The best part is that the affordable screen repair program does not require the users to be a subscriber. Spring is taking responsibility of the cracked screens on the devices which are eligible for $49 till February 9, 2020. It does not matter on which carrier the user belongs to.

One thing has been clarified that the program does not cover the latest flagship devices including the Galaxy S10s as they are still covered under warranty for many people. Which means that the smarthones which are covered under the warranty include, the Samsung Galaxy S8, S7, S8+, S9, S9+ and the Note 8. One has to also note that the offer does come with some terms and conditions and one of them is that the phone must be in a working condition.

Sprint has also clarified that not all the phones which have broken screens will be covered. Only one device per person will be allowed to be repaired and can be done only at the Sprint stores that also offer repair services. There can also be a possibility if Spring declares the phone as unrepairable, then the user of the device will be given an option to sell it for $150 for a new device.

This is surely a good strategy to get a paying customer, especially for those who are in the market and are looking for a new phone altogether. No matter what the terms and conditions are, it surely seems like a great deal and can get the shattered screens repaired for a minimum price. The recent deal from Sprint has also hinted that the companies are coming up with new strategies to generate revenue as the competition in the smartphone market has increased to a new level. 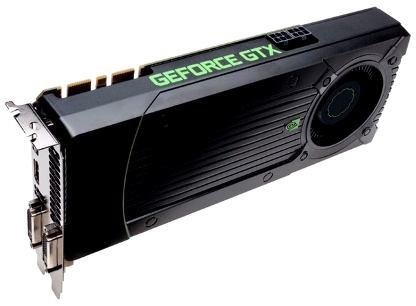 First ever robotic spacecraft Philae lands on a comet